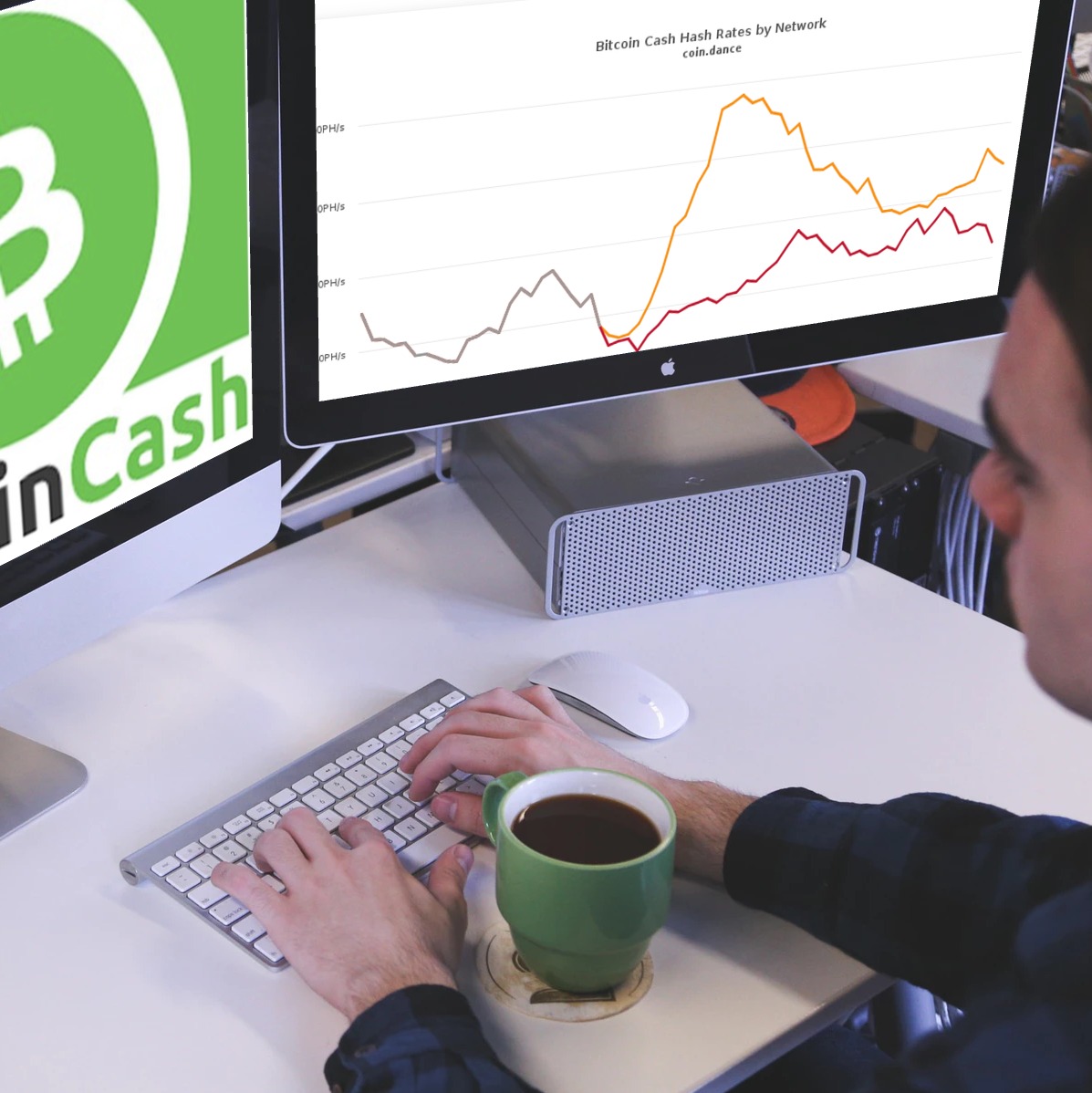 In Saturday’s edition of The Daily, we examine Q3’s figures for initial coin offerings, and ponder where they go from here in the wake of fresh SEC scrutiny. We also take a look at how exchanges are reacting to the Bitcoin Cash fork. Some platforms have already enabled deposits and withdrawals, while others are waiting till the dust has settled.

In the build-up to the Bitcoin Cash (BCH) hard fork on Nov. 15, cryptocurrency exchanges outlined their plans for dealing with the event. Bitfinex and Poloniex permitted trading of the ABC and SV coins in advance of the split. Others, such as Bittrex, permitted BCH trading throughout the event, but most paused trading for a few hours, before reopening with two BCH markets active, to represent each side of the divide. All cryptocurrency exchanges, however, paused BCH deposits and withdrawals while the fork took place.

Bittrex is one of the first major exchanges to have resumed BCH deposits and withdrawals, having assigned the BCH ticker to the ABC implementation. “Confirmations have been temporarily increased to 20 for deposits,” tweeted the exchange. “Bitcoin SV (BSV) balances are in accounts.” Most exchanges have been more circumspect, however. Binance has yet to re-enable bitcoin cash deposits and withdrawals, and is adamant that the BCHABC and BCHSV tickers are staying for good. So far, 50% of all exchanges have deemed the ABC implementation to be BCH, including Cobinhood, Bibox, and Bitmax.

ICOrating.com has published its quarterly report into the health of the token market. It notes that $1.8 billion was raised by initial coin offerings (ICOs) in Q3 of 2018, which pales in comparison to the $8.3 billion raised in the previous quarter. 57 percent of all ICOs in Q4 failed to reach $100,000 and just 4 percent of projects secured an exchange listing. Other noteworthy statistics to emerge from ICOrating’s report include the fact that in Q3:

This latter statistic can be expected to decline further in the months to come, as enforcement by the U.S. Securities and Exchange Commission (SEC) dampens enthusiasm for utility token ICOs. SEC Clamps Down Hard on ICOs

The cryptocurrency community has been reacting to yesterday’s news that the SEC has issued its first penalties to ICOs for securities violations. These landmark cases confirm that ICOs cannot simply claim their coin is a utility token in the hope this will exempt them from securities law. “The SEC is working their way up the ICO totem pole, starting with the most obvious and easiest targets until they have the accumulated weight of caselaw to tackle the big ones,” opined Nic Carter. This sentiment was echoed by other figures, including legal experts Preston Byrne and Stephen Palley.

What happens next you ask? we're *at* the start of ICO Act III.

Act IV is where the shinola hits the fan. So the action is still coming.

The SEC has instructed the ICOs it penalized to compensate investors in fiat currency for their losses. This includes any claimants who sold their tokens at a loss. As a result, there has been speculation that the SEC’s ruling may result in selling pressure from ICOs forced to liquidate their cryptocurrency holdings.

Images courtesy of Shutterstock and ICOrating.com. 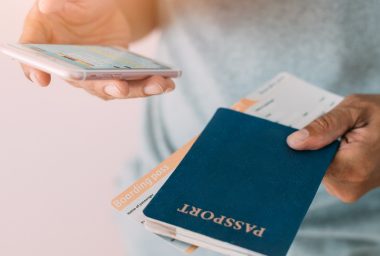 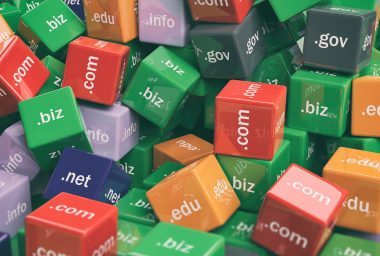