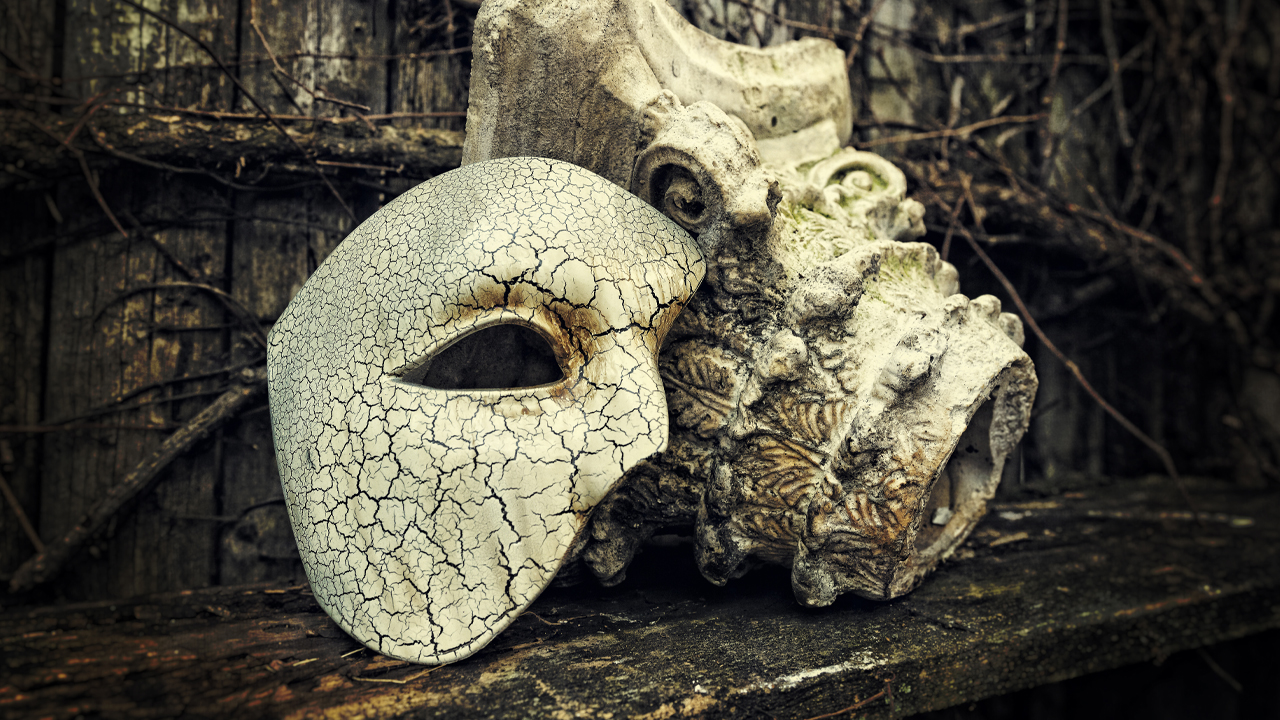 4,171 days ago in 2009, Satoshi Nakamoto invoked the Bitcoin network after sharing the white paper with people since Halloween 2008. Just recently, it has been discovered that Nakamoto leveraged a Russian proxy to obfuscate his whereabouts and the inventor used the proxy back in January 2009. For quite some time now, armchair sleuths have been finding interesting clues within Bitcoin’s earliest codebases.

Satoshi Nakamoto and Ties to a Russian Proxy

The Satoshi Nakamoto mystery is like a holy grail of sorts, for a large number of cryptocurrency advocates. People have tried to hunt him down for well over 11 years now, and to this day no one knows his true identity. Just recently online detectives have discovered in the first version of Bitcoin (v0.1.0), Satoshi Nakamoto allegedly used a Russian proxy to hide his location and identity. The clues can be found in the file “irc.cpp” and line 212 is leveraged in a way where the proxy is hidden by a cipher.

After the discovery, people have been discussing a variety of theories as to why Satoshi may have used a Russian proxy. A proxy server is a tool that can be utilized to access web pages and networks without giving certain communications to the server. A proxy can also be leveraged to create a false IP address location. For instance, a person from China might leverage a EU-based proxy, in order to bypass the Great Firewall in the country. It is quite possible that Satoshi used the Russian proxy because he was located inside Russia’s borders. But it is more likely he was outside of Russia’s borders and he used the proxy to hide from Western intelligence services or the Five Eyes (FVEY).

A number of findings have been discovered as far as Satoshi’s original code is concerned. There is one theory that indicates Bitcoin’s inventor may have been in California. One clue we have is how back in January and February 2009, Hal Finney and Satoshi communicated together while working on the Bitcoin alpha codebase using an IRC.

At the time, Hal discovered an error in the code and he posted the vulnerability in the mailing list with a debug log. In the earliest versions of Bitcoin, the software included IP addresses within the debug log. The log on January 10, 2009, shows that there are three IP addresses available and one stemmed from Hal Finney.

Finney’s IP shows that his location was in California where he resided for years, while Satoshi’s IP and the unknown IP address indicates that the inventor’s location at the time was possibly Van Nuys, California. What is interesting is that the discovery from Van Nuys was not a Tor exit node, and it indicates that Satoshi was likely in Van Nuys on the 10th of January 2009.

Even though Satoshi Nakamoto wrote his words with double spaces and wrote like he was from the UK, for the first few months during Bitcoin’s launch many people have assumed he was on the West Coast in the United States. Unfortunately for Hal Finney and his family, as well as Dorian Nakamoto and his family, the California clues have made it so their private lives have been invaded on various occasions.

Bitcoin v0.1.0 and the earliest versions of Satoshi’s codebase, also has a number of other interesting factoids. Many people have discussed the fact that Satoshi had given copies of the original codebase to others, prior to the January 2009 launch. On November 17, 2008, Satoshi’s writings indicated that he had given the software to a pseudonym named “James A. Donald.” The source code was also reportedly distributed to Bitcointalk.org member “Cryddit”

Early versions of Bitcoin show that Satoshi used the words “coin,” “cent,” “timechain,” and “miners.” Satoshi named Bitcoin’s smaller units a “coin” (1,000,000) and “cent” (10,000) rather than “satoshis,” the term most people use today. Early code also shows Satoshi wanted bitcoin to have a virtual poker game and marketplace built within the codebase.

The Russian proxy evidence indicates that the user may have been named “Sergey,” and the individual also used the Russian proxy for hotel surveys. Despite the recent discovery, not everyone believes Satoshi used a Russian proxy and the theories that suggest he did. Just like a great number of the Satoshi Nakamoto theories, the Russian proxy story was quickly dismissed by well known individuals within the cryptocurrency ecosystem.

What do you think about reports that are saying Satoshi Nakamoto leveraged a Russian proxy? Let us know what you think in the comments below.