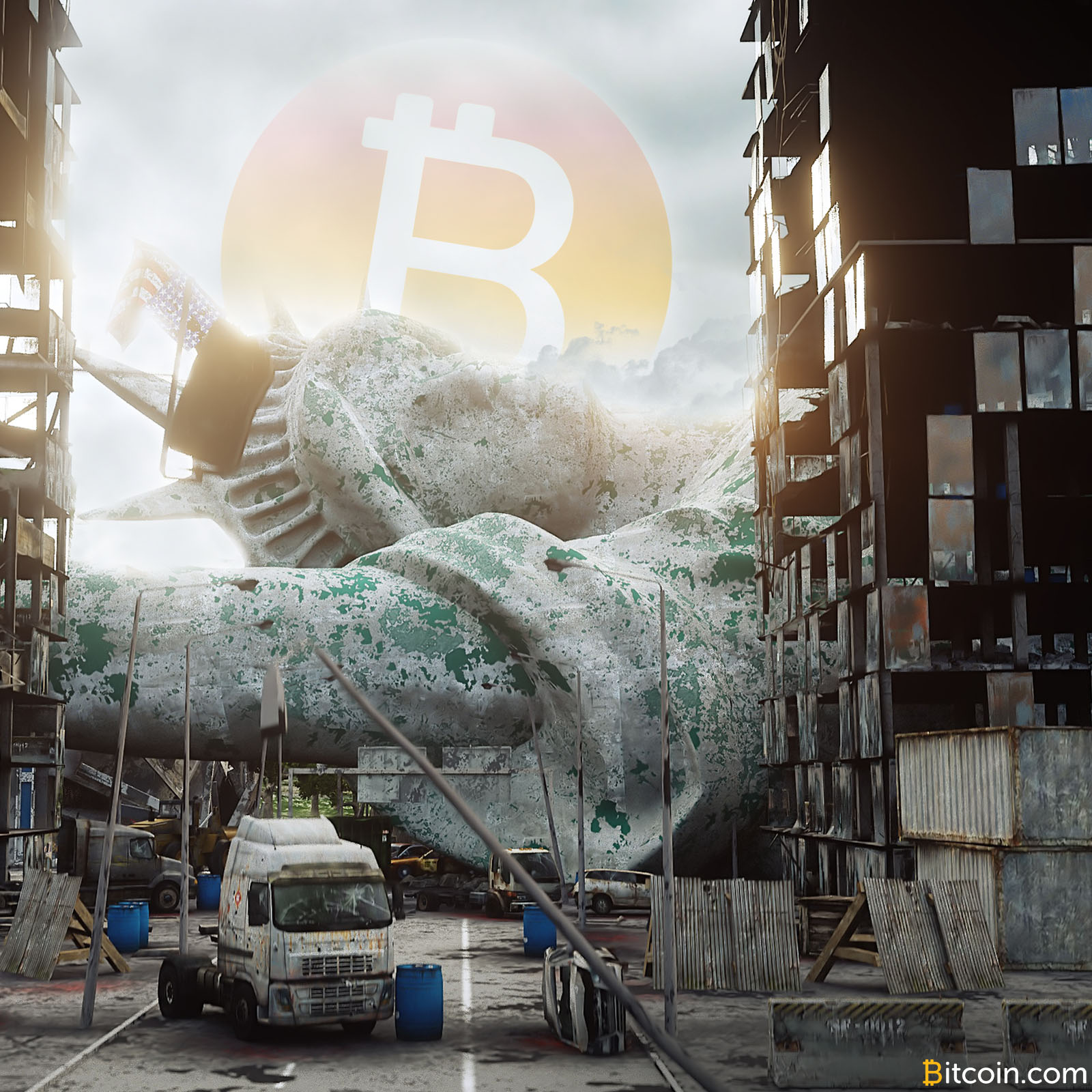 The best “TTP” of all is one that does not exist, but the necessity for which has been eliminated by the protocol design, or which has been automated and distributed amongst the parties to a protocol. The latter strategy has given rise to the most promising areas of security protocol research including digital mixes, multiparty private computations, and Byzantine resiliant [sic] databases. These and similar implementations will be used to radically reduce the cost of current TTPs and to solve the many outstanding problems in privacy, integrity, property rights, and contract enforcement while minimizing the very high costs of creating and operating new TTP institutions.

The utter brilliance of Satoshi Nakamoto’s insight into the “trusted third party” problem is not obvious. Nor is its importance to freedom. It is not merely an economic insight or a clever sidestepping of government; it is a key to human progress that is as pivotal as the concept of property rights, freedom of speech, and freedom of religion.

First, it is necessary to seemingly disagree with Satoshi in order to arrive at a point of total agreement.

Trusted third parties (TTPs) are intermediaries between two parties who wish to transact business but require someone to administer the exchange, as in the case of the escrow on a house. TTPs can be an unadulterated good because they are a natural and valuable evolution within a complex human society. As society grows beyond barter, people need representatives whom they can trust on the basis of personal knowledge, reputation, or the vested interest of the TTP. International transfers of money, guarantees on loans, investment in start-ups…these are the stuff that allows businesses to establish and flourish.

There is a personal aspect, as well. A trusted other can act as a guardian for parents who are distant and incapacitated. This is part and parcel of human beings needing each other.

The required third party may be a financial institution, a family member, an attorney, a friend, or a recommended stranger. It is not be too strong a statement to say that a sophisticated economy could not exist without their presence.

But that’s not what Satoshi meant by a TTP. He decried an obscene perversion. TTPs have been usurped by government and converted into a grotesque mirror image of themselves. Instead of being freely chosen by individuals based on their own self interest, they are “choices” mandated by government based on its needs. In other words, TTPs such as central banks serve the government at the expense of people who are allegedly their customers who are reported, investigated, and prosecuted for conducting business with their own money.

Central banks, and other forms of finance, have converted the immense value of TTPs into a form of oppression. Years ago, I spoke to a friend who was visiting from a communist country. He said no one opened a business there because the process could take years and it required volumes of paperwork merely to sell a loaf of bread to someone. Loaves of bread still circulated, of course, because the black market flourished outside of “official” channels; the selling and buying of goods is the basis of life itself. It cannot be extinguished. It can only be criminalized. That’s what government does to wealth and the flow of community when it mandates who or what can be a TTP.

Cryptocurrency has thrown government for a loop. At first, it did not understand crypto and, so, it did not take the phenomenon seriously. Finally, a glimmer of understanding occurred. Not of the technical dynamics, of course, but of the political and social implications. It was and is a threat. Governments no longer controlled the issuance of money, and the mandated TTPs into which it forced people were being obsoleted.

Governments want to regain control. Some ban cryptocurrency; others issue their own statist versions of it; many scramble to come up with a combination of legal solutions. Mostly, politicians are just scrambling. They are trying to wrap their fists around the micromanagement of currency, which is the key to social control.

How? It was inevitable that a new form of free-market money would be used as something more than a form of direct exchange, and it would assume the many other roles money performs, such as speculation and currency exchange. Decentralized exchanges evolved to permit the role of crypto to expand without destroying its initial value of privacy, anonymity and control by the individual. But, unlike the individuals who use them, these exchanges were and are visible. They are vulnerable to attack by authorities.

There are two ways to quash this expression of economic freedom, and both are being used. Decentralized exchanges that operate without the permission of government are prosecuted. Centralized exchanges that are licensed and regulated in much the same manner as banks are encouraged. Eventually, the time will come when all peer-to-peer transactions will be viewed as criminally suspect, whether or not they occur through exchanges.

It is the incredible contribution of Satoshi that he combined the importance of issuing money with the trusted third party “problem”. There has never been a more profound acknowledgement of the TTP problem to personal freedom. It was a missing link that no one else connected.

Current TTPs endanger people’s freedom because they are now an arm of government, which Satoshi’s vision originated to avoid.

The fundamental feature of free-market third parties is that they facilitate the individuals who voluntarily use them and are considered to be customers. They provide a service on the free market. A crude and simplified test of whether a TTP is a service or a threat is to ask a few questions. Does the TTP make an individual’s personal property safer, or does it constitute a risk to it in any manner? Are there a range of free-market options among which to choose or are there monopoly institutions with which people are forced to deal in order to perform necessary financial matters, such an international transfer? Does the TTP serve the needs of individuals or of the government?

Many people have become so used to central banks and other government TTPs that they forget that “services” provided are supposed to be “services,” rather than vehicles of oppression. True services do not confiscate or freeze accounts in the absence of theft or fraud. They do not report transactions to hostile others, such as rapacious governments. They do not demand intrusive information or refuse transfers to unapproved traders.

A valid trusted third party is like a money-changer in the idealized olden days. He counts your currency with honesty; he checks the current conversion rate; he hands you the bills, and you walk away. All parties, who have any business being parties to a transaction, are satisfied. The foregoing example is simplistic, of course. But it captures something.

If government cannot control the issuance of money, it needs to control its circulation. Governments realize they have lost their monopoly over currency. Their best move is to control the circulation of every unit of wealth in society, whether or not it is created by them. And exchanges are the choke point at which they can do so. Unfortunately, most exchanges are more than happy to become ersatz bureaucracies in return for the official privileges they receive.

Prosperity is independence and freedom. I wish wealth, privacy, and protection from authority to everyone in 2018.