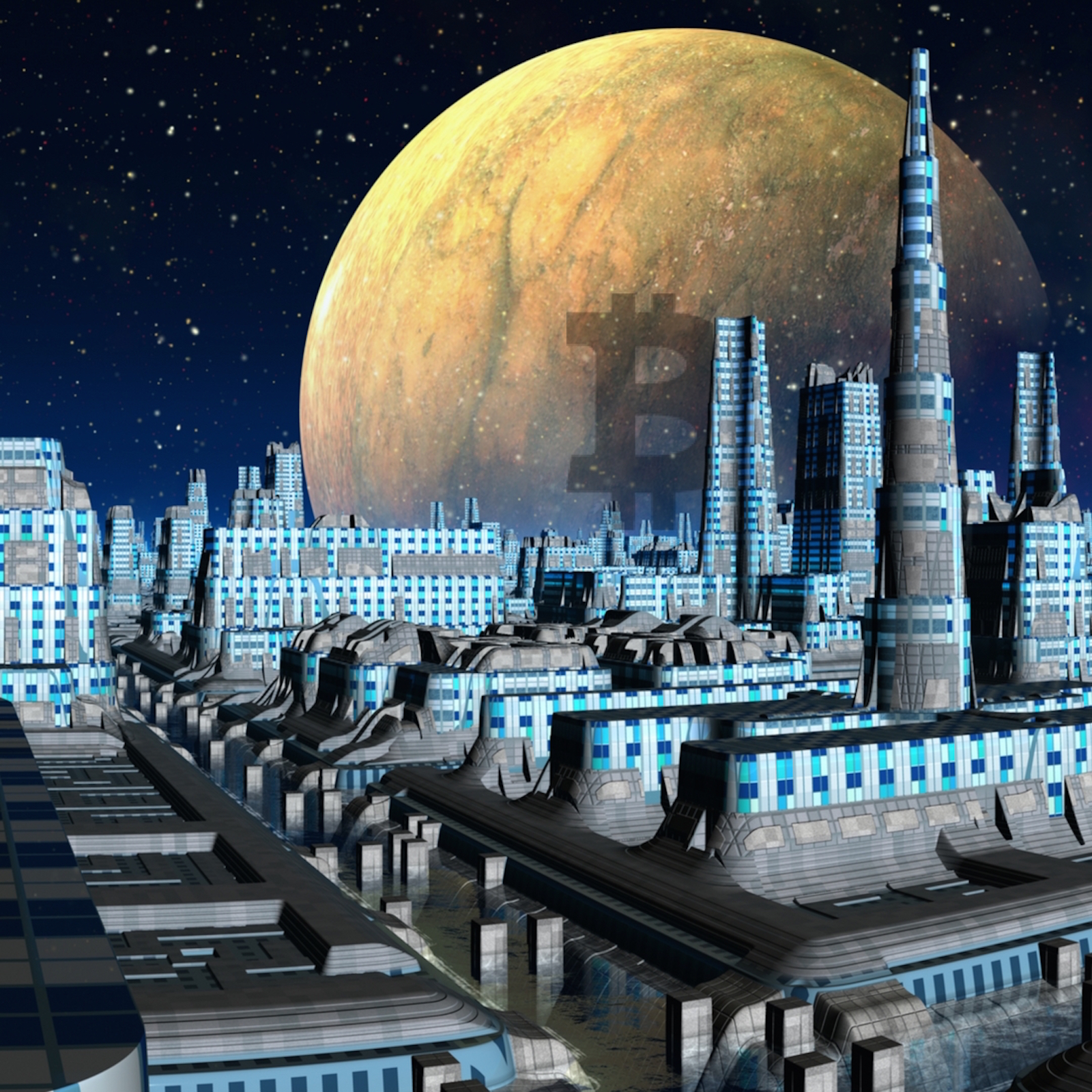 Well, that was emotional. What exactly? Oh, you know: every single second of the past seven days in bitcoin. If you didn’t have palms sweaty, knees weak, and arms heavy, you clearly don’t have enough invested in bitcoin. Even for those who are only emotionally invested in the virtual currency’s future, the last few days have been intense. Welcome to the latest edition of This Week in Bitcoin.

Also read: Here’s What You Should Know About Cboe’s Bitcoin Futures Launch

No Sleep Till Futures 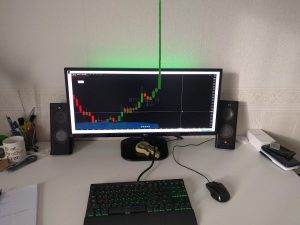 Time is both constant and subjective. Technically this week passed at its usual pace, but with all eyes on today’s futures trading launch, there were spells when everything seemed to drag – not to mention lag, for anyone trying to access a bitcoin exchange at the height of the trading frenzy. Bitcoin has a tendency to go nuts mid-week. This has its upsides though, such as allowing us to file some sensible stories at the start of the week before everyone gets distracted by talk of 1,000-year bull runs.

Did we say sensible stories? Actually, scrap that, as there’s nothing remotely sensible about forking bitcoin on Christmas Day to birth a coin named Bitcoin God. While many were amused, others called blasphemy in the comments section. Later in the week, we published a guide to claiming the glut of forked coins that are incoming, for those who are so inclined. Like Bitcoin God, there’s nothing remotely sensible about Crypto Kitties, but that didn’t stop readers from gleefully lapping up news of ethereum’s blockchain congestion like kitten milk. We said:

Bitcoin and ethereum are still at the early adopter stage, when problems caused by virtual kitty birthing induce more laughs than groans. For blockchains to be relied on by major enterprises, however, solutions will need to be found that can overcome the threat posed by digital cats.

On a more sombering note, word broke of a Michigan man who was jailed for a year for “unlicensed money transmitting” – that’s right, selling bitcoins on Localbitcoins.com. You had a lot to say about that one. On Wednesday, as bitcoin was readying for the most dizzying vertical seen since 2013, while Mt Gox was in its death throes, we issued a warning about fake cryptocurrency apps. The Android v iPhone debate will never be settled, but what’s indisputable is that Apple’s app submission policy is far more rigorous than Google’s. The Play store is a minefield. Tread carefully.

Pick a Number, Any Number, and Double It 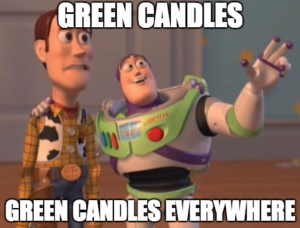 It’s hard to say what price bitcoin reached midweek as it really depends on what exchange you were using, and indeed whether you could even access your usual exchange. Bitcoin hit $20,000 on Coinbase before the site – whose app topped the iOS charts at the height of the mania – then went down. Gdax also struggled, and there were weird goings on at Bitfinex. (What’s new?) We did our best to round up the best of the drama, including news of 200,000 unconfirmed transactions that caused the network to grind to a halt. No one was laughing at ethereum now – but no one was buying it either. Bitcoin’s giddy ascent had every single altcoin REKT and Coinbase pleading for calm.

While bitcoin traders were glued to the charts, we brought news of developments from all corners of the globe including South Korea banning futures trading and a gold mining company whose shares jumped 1,300% after switching to bitcoin. Elsewhere, in China we revealed how no less than 107 scamcoins are being investigated for, well, being scamcoins. We said:

A Chinese woman surnamed Yang invested all of her savings in “Five Elements Coin” without her husband’s knowledge. Not only that, she successfully convinced ten of her relatives to buy it…her husband divorced her when he realized that she already spent all of their savings.

To console those rueing not having bought bitcoin sooner, we issued some words of consolation, noting:

We’re privileged to live in a time where it’s possible to acquire wealth through little more than pushing a few buttons and waiting a while. If bitcoin continues on the trajectory that many have predicted, missing out on the first $10-$15k will be like grumbling because you bought bitcoin when it was a dollar instead of a cent.

A weekly roundup of bitcoin news wouldn’t be complete without a monster hack, and it duly arrived on Thursday. Mining pool Nicehash dropped the H-bomb by revealing that they’d been hacked of $60 million worth of bitcoins – a figure which rose rapidly in line with bitcoin’s stratospheric ascent. While bitcoin was making Nicehash miners poorer, it was making Bulgaria richer. The country can theoretically pay off 20% of its national debt, now that the $500 million of bitcoins it seized at the start of the year are worth $3.2 billion. There’s just one problem: officials say they don’t have the bitcoins. Hmm. 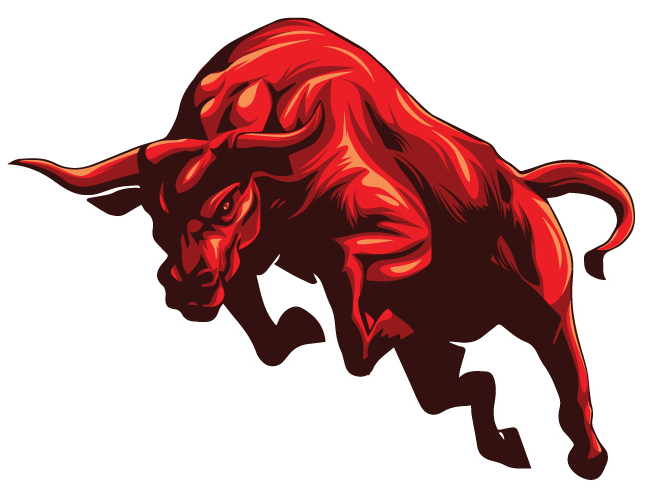 To ease into the weekend, we published a couple of easy reads: 30 People Who Were Really Wrong About Bitcoin and 10 of the Biggest Lies Told About Bitcoin. Meanwhile, Eric Wall bravely tried to short the great bitcoin bull run and we pondered the merits of real estate v bitcoin as an investment strategy. 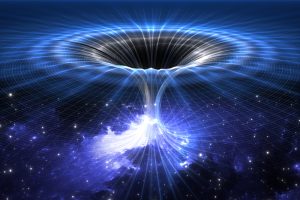 We finished the week with an update on Lightning Network developments. Stories like this attract less clicks than the more salacious stuff, but the value of these developments to the bitcoin ecosystem are infinitely more profound. We’ll finish this week’s roundup where we started: with bitcoin futures, which are about to kick off. Here’s everything you need to know. It’s possible that futures trading could be a damp squib. Then again, it’s possible that it could usher in levels of volatility that will make bitcoin’s movement to date look like a ripple on a pond.

If the force of all those traders hitting F5 to refresh the bitcoin ticker doesn’t trigger a wormhole, sucking us into an alternate universe in which Dogecoin is king, we’ll see you next week for more highlights from the utterly exhilarating world of bitcoin.

Do you think futures will tame bitcoin or increase its volatility? Let us know in the comments section below.

Images courtesy of Shutterstock, and Romano.

Bitcoin Games is a provably fair gaming site with 99% or better expected returns. Try it out here.