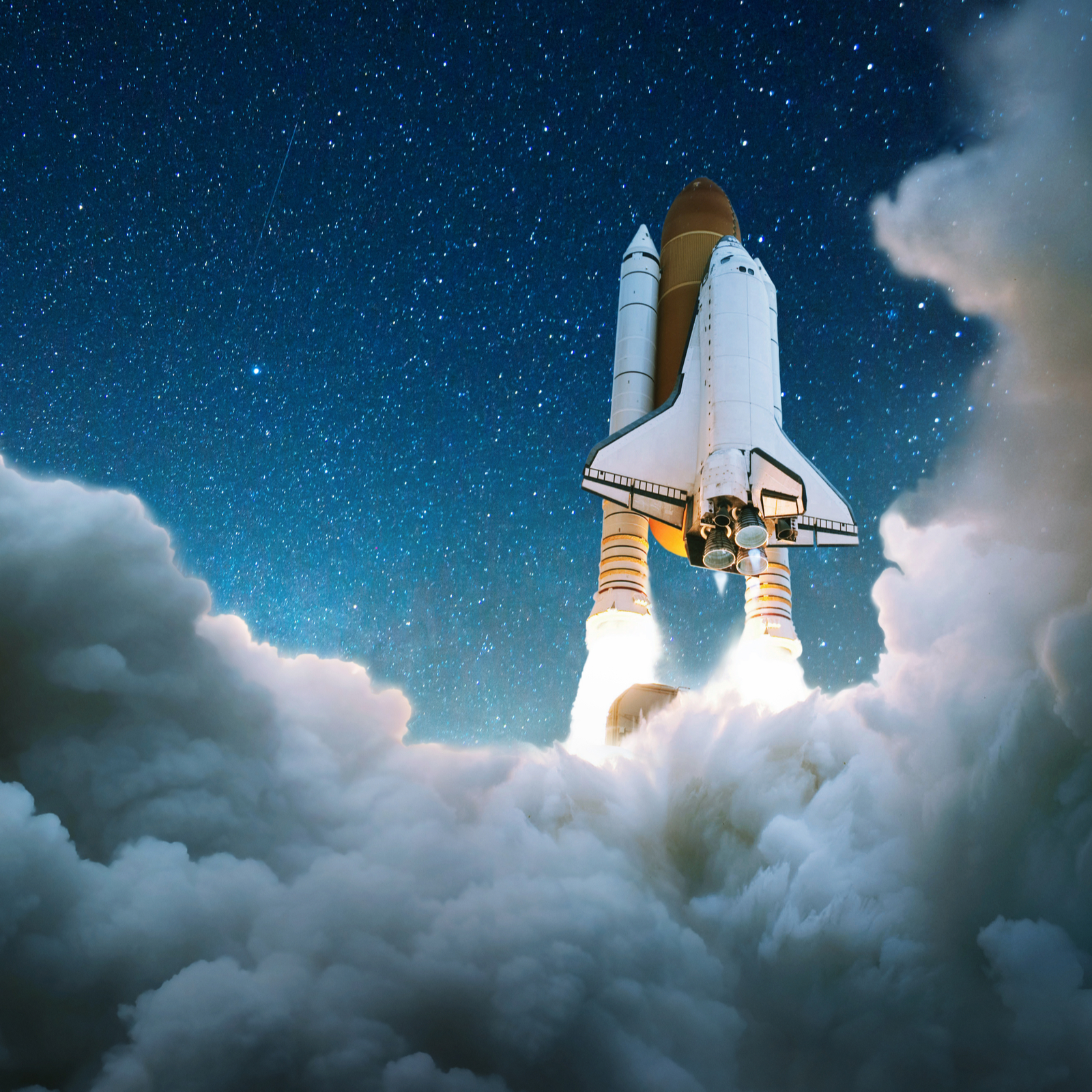 With the bear trend of early 2018 having witnessed losses not seen in the cryptocurrency markets since 2014, it can be easy to lose track of the meteoric gains produced by the leading virtual currency markets over the span of just a few years. When comparing current prices to those listed on Coinmarketcap’s historic snapshot from the 17th of May, 2015 – the peak of bitcoin’s previous winter – one can see that bitcoin has produced price gains of over 3,000%, whilst the value of the then-top four altcoins have increased by between 9,000% and roughly 13,000%.

Also Read: 5 Years Ago You Should Have Bought Bitcoin, Not Altcoins 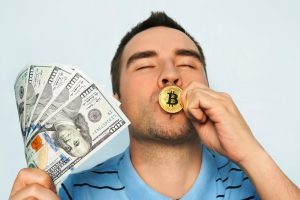 When comparing the current price of BTC market action from three years ago, the price of a single bitcoin has inflated by approximately 3,303% – rising from about $237 USD to approximately $8,000 today. 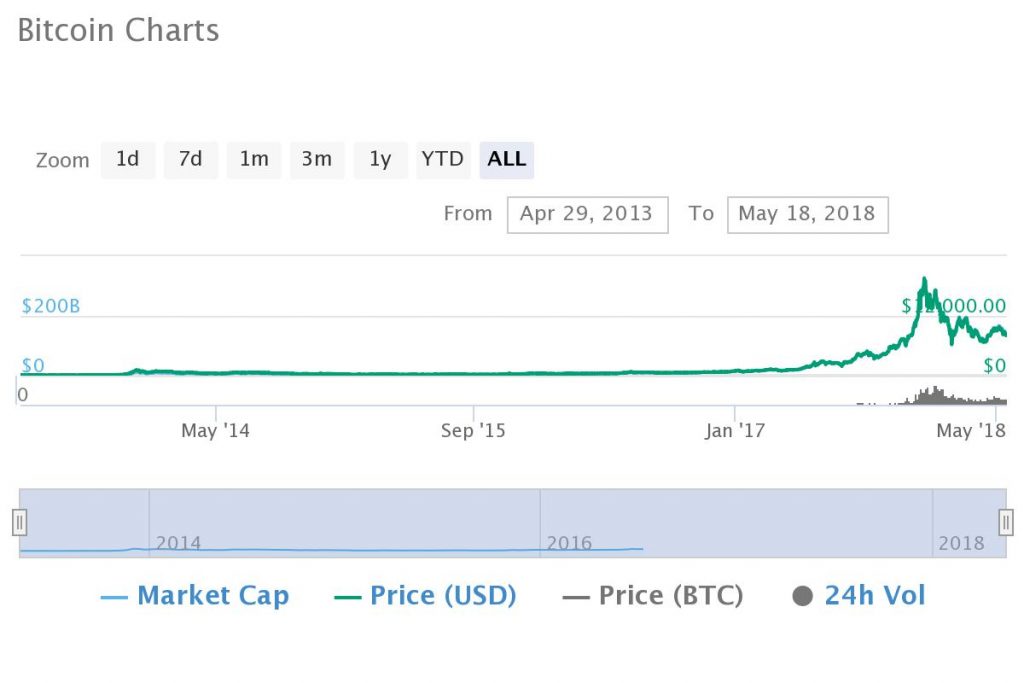 Value of Top Four Altcoin Markets Increased by Approximately 10,000% Since 2015 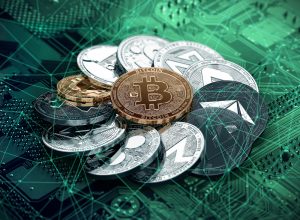 Whilst the gains produce by BTC since 2015 have been stunning, the price of bitcoin had then produced a dramatic long-term capitulation after having skyrocketed in late 2013 during what arguably comprised the first BTC bull rally to generate widespread mainstream coverage of cryptocurrencies. During the 2013 bull rally, the altcoin ecosystem entirely consisted of micro-cap projects just beginning to emerge from the petri dishes of their infancy – meaning that the alternative cryptocurrency markets were primed to explode alongside bitcoin during the recent multi-year bull trend. 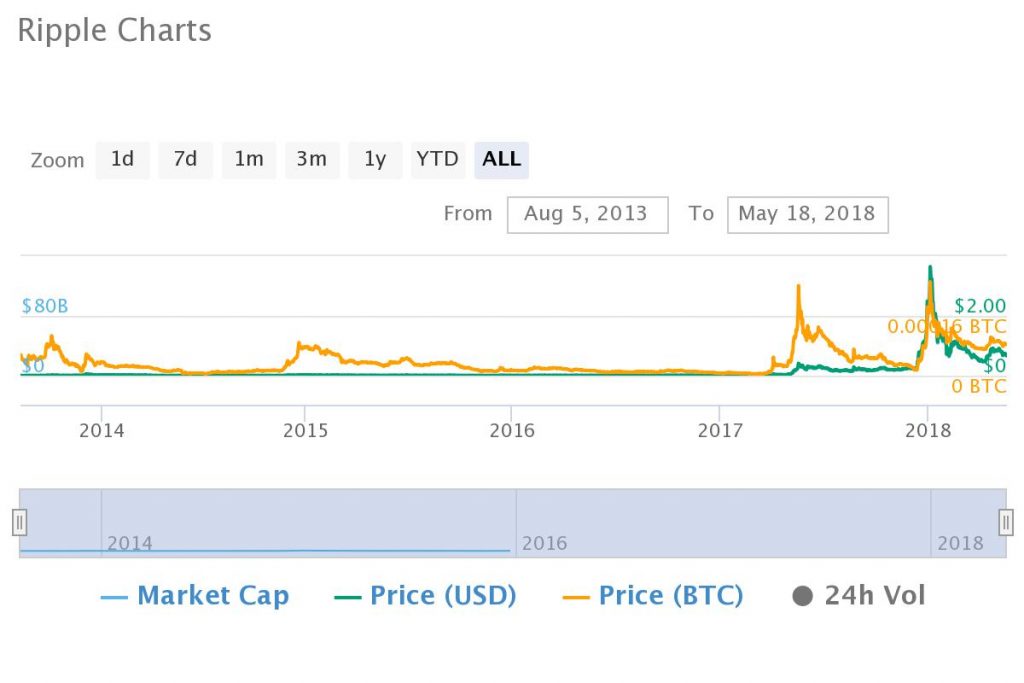 LTC, the then-third largest cryptocurrency market (approximately $57.7 million), has produced price gains of roughly 9,000% since May 2015, with a single litecoin trading for approximately $1.45 nearly three years ago, and $132 today. LTC currently comprises the sixth largest cryptocurrency market, with a total capitalization of almost $7.5 billion. 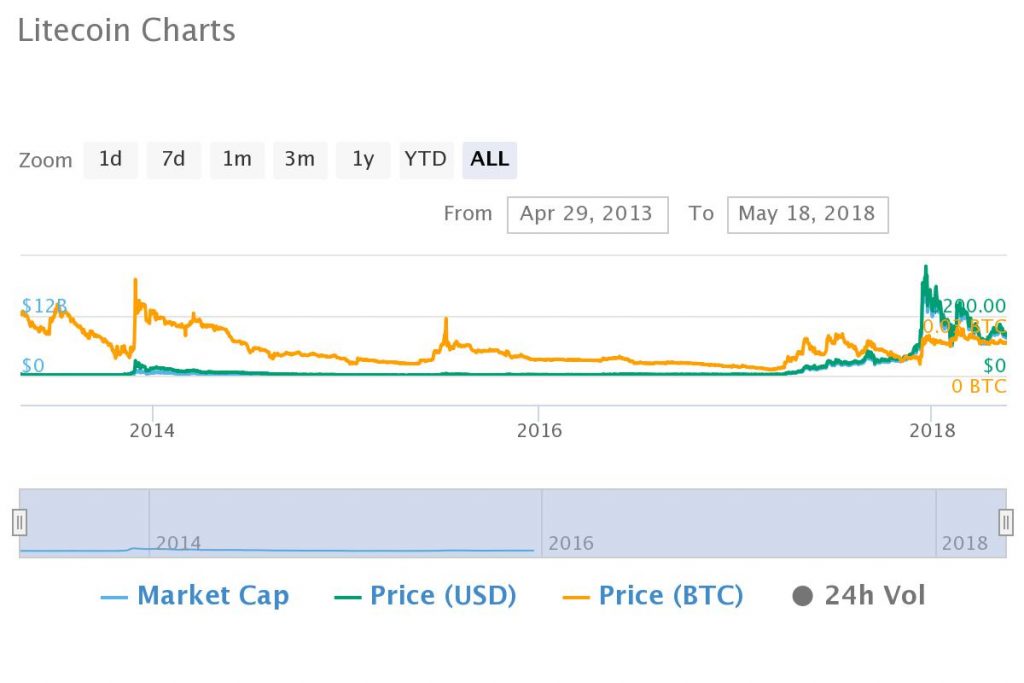 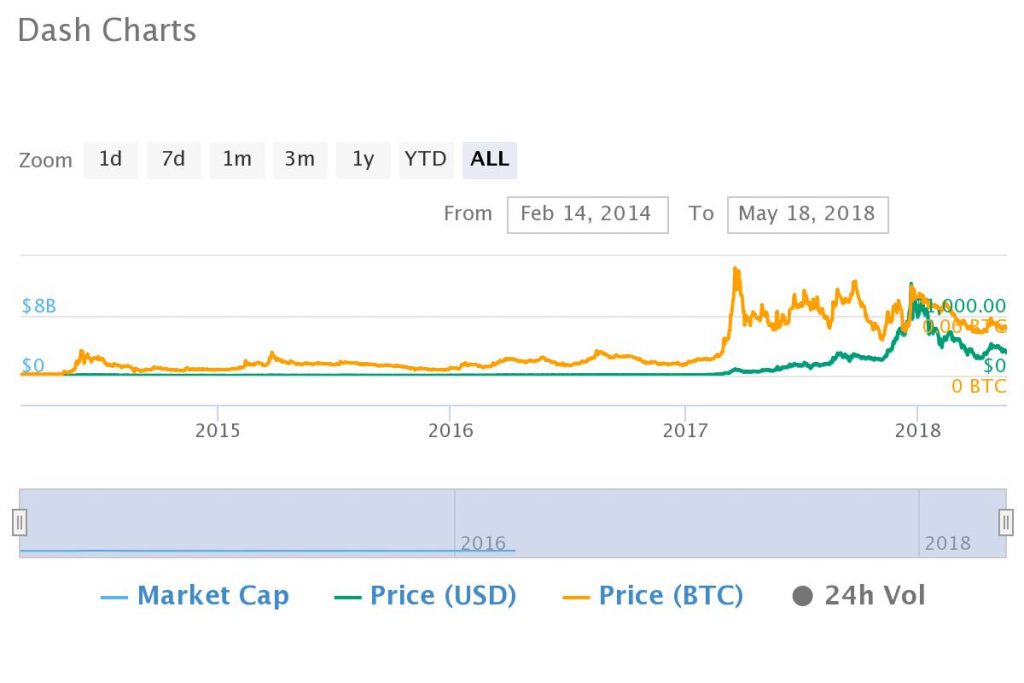 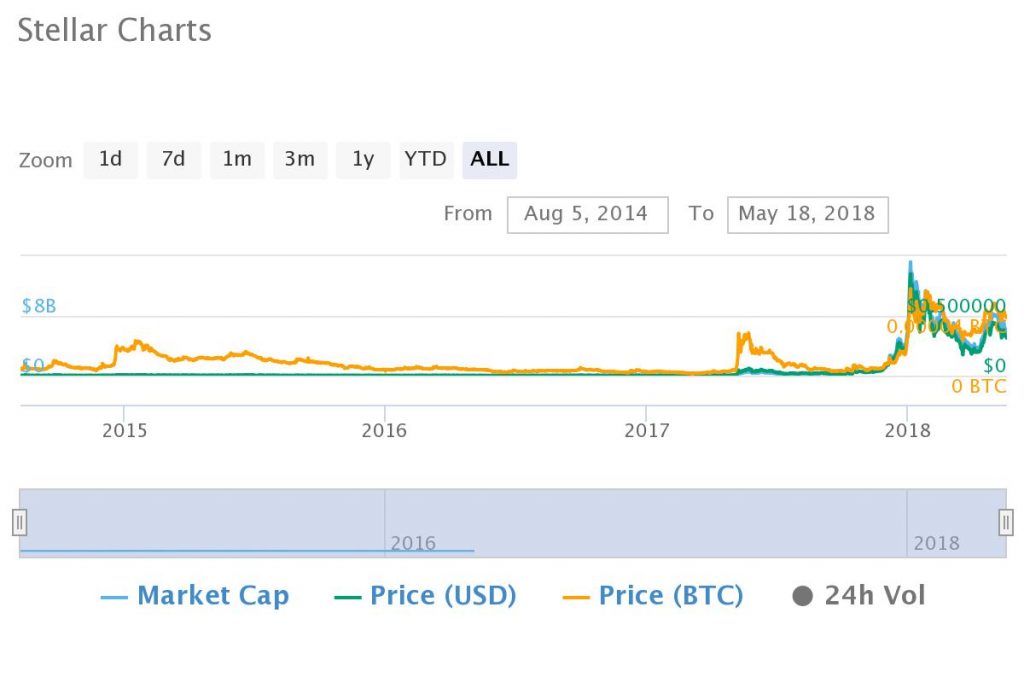 Did you invest in cryptocurrencies in 2015? What markets did you win, lose, and and miss out on? Share your experiences in the comments section below!