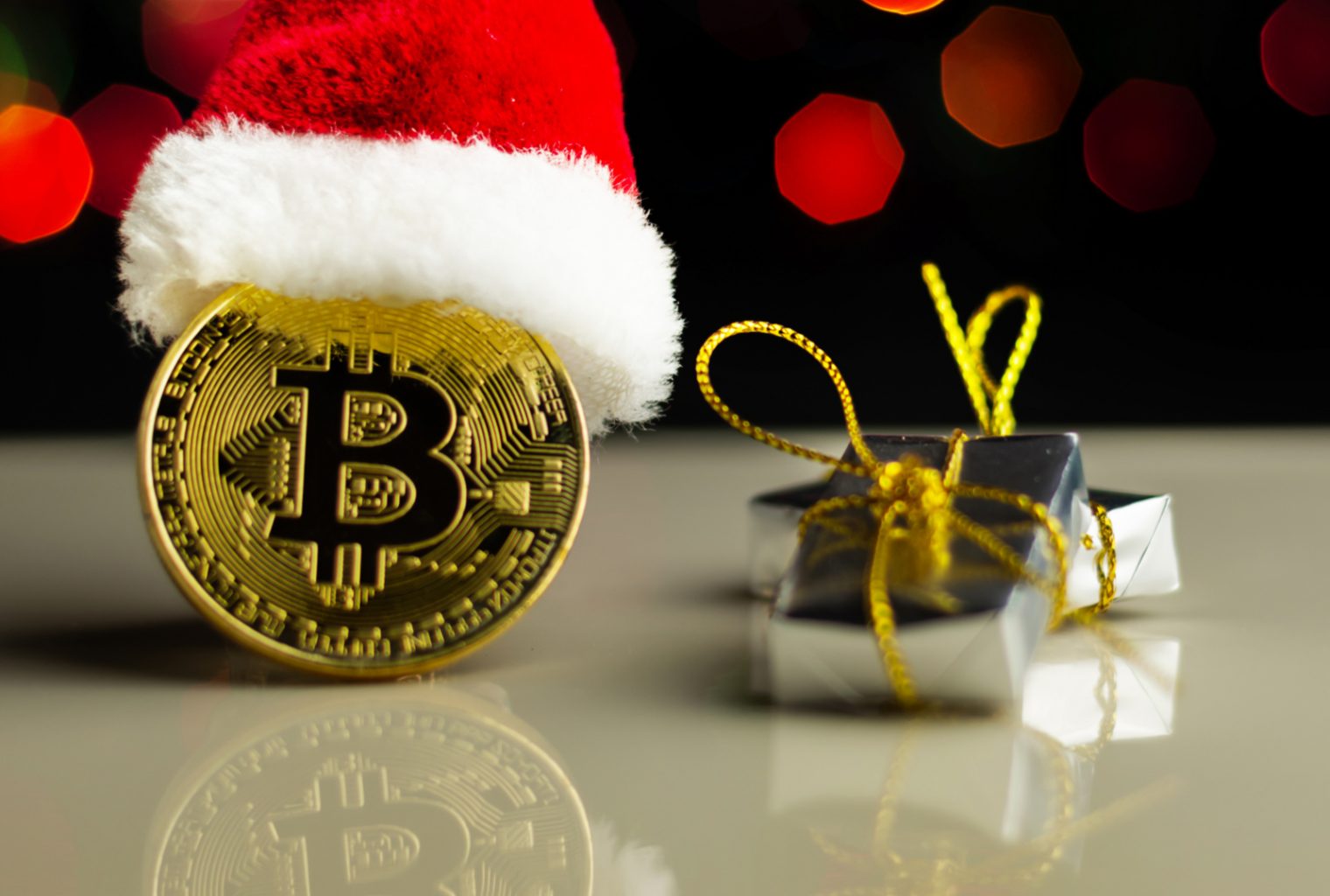 The cryptocurrency ecosystem has grown dramatically in just a few years, with the number of crypto markets increasing from 59 in 2013 to over 2,000 today. Looking at historic snapshots of the cryptocurrency markets from Christmases past also shows a significant turnover in the leading altcoins by market cap.

Number of Crypto Markets Increases by 10x During 2014 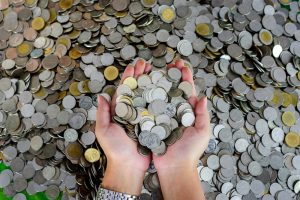 Despite the impressive growth in the number of active markets, the price performance of many of the leading cryptocurrencies by market cap was extremely bearish, with six of the top 10 cryptocurrencies losing more than 80% in one year.

Five of the top 10 virtual currencies as of late 2013 retained their top 10 ranking the following year. 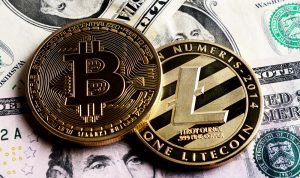 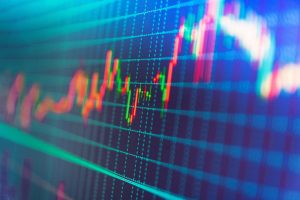 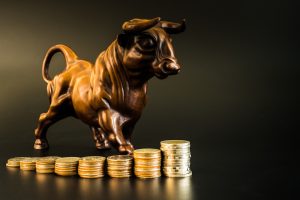 Santa delivered a bountiful Christmas to the cryptocurrency community in 2017, with nine of the top 10 markets posting four-figure or five-figure gains between Dec. 25, 2016 and Dec. 24, 2017.

Ripple posted the second strongest price gain among the top markets for 2017, growing 17,140% from $0.00638 to $1.10. Despite the enormous increase in price, XRP slipped one rank to finish the year as the fourth largest cryptocurrency. LTC moved from the fourth to the fifth-ranked crypto asset by market cap alongside a 6,255% increase in price from $4.35 to $276.49.

Eighth-ranked maidsafe fell out of the top rankings during 2017, finishing the year in 55th after gaining 670% over the dollar but falling significantly against BTC. Nem (XEM) retained its position as the ninth-ranked market after gaining 24,345% from $0.004 to finish the year as the strongest performing leading market, with XEM trading for $0.88. Despite posting a gain of 2,280% from $2.89 to $68.83, 10th-ranked augur (REP) moved from 10th to 36th ranked cryptocurrency. 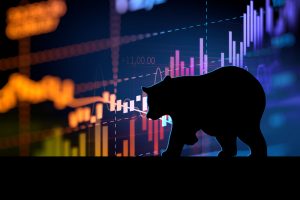 Six of the dominant markets from last Christmas have held their position in the top 10, three of which have consistently held their leading position since 2013. The number of active markets has increased from 1,334 to 2,067 over the last 12 months.

How do you think the cryptocurrency markets will be performing next Christmas? Share your thoughts in the comments section below!