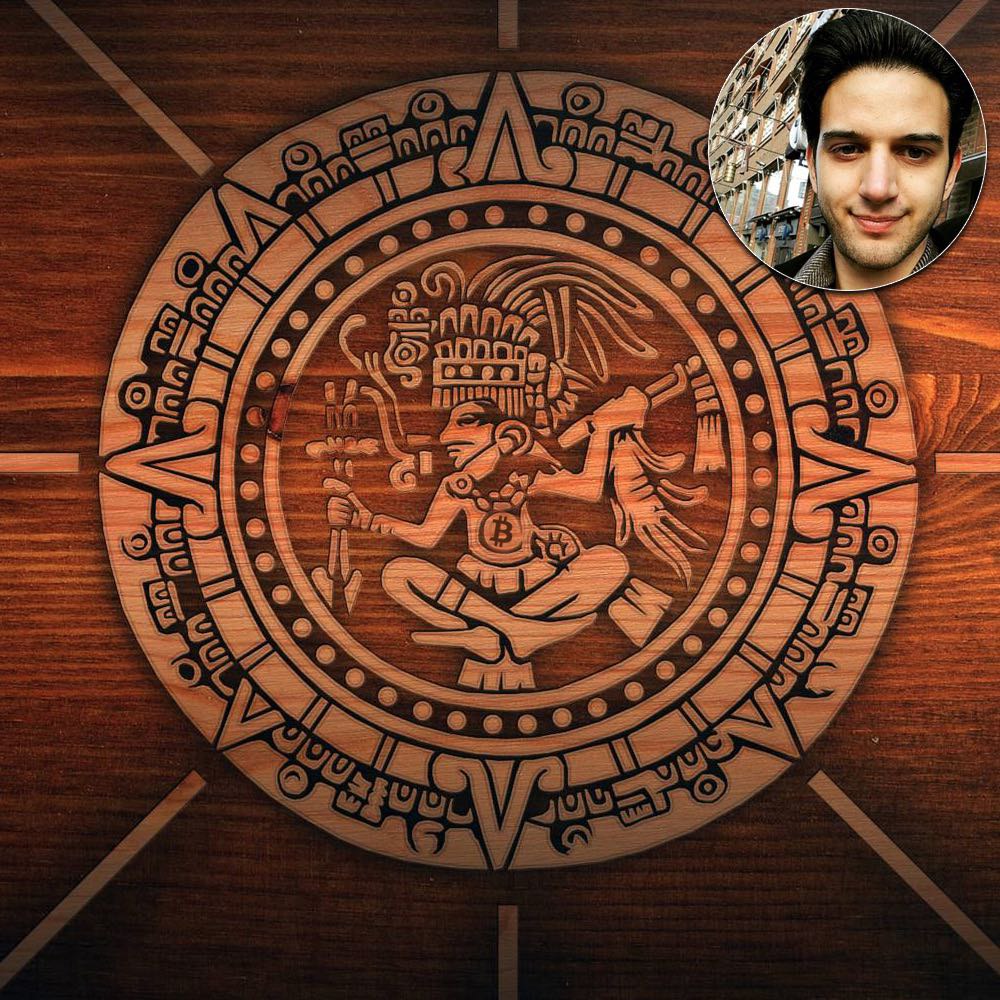 The cryptocurrency markets have turned into a casino and everyone is a winner, including perhaps the charismatic John McAfee. Following the dramatic bitcoin price rally to $19,891, and subsequent dump to $10,400 (GDAX), bitcoin is now in what is known as a consolidation phase where it will remain until it breaks out from that range. What characterizes consolidation is that the price movement is uncertain and pretty boring.

Meanwhile that is happening, record-breaking amounts of new users are signing up to get a piece of the latest price action in crypto, and many of those users have little interest in waiting around for bitcoin. At the same time, the level of insane gains some traders make are warming up even the most conservative speculators to the idea of picking up some small cap coins just for the heck of it. Valuations have completely detached from reality, but nobody cares right now. The mentality is to make hay while the sun is shining — and it seems to be working.

I’ve decided to take a look at how you would have done if you would have instantly bought every coin John McAfee (old dude notorious for namedropping random coins with 0 research) has tweeted about since the beginning of 2017 (the first time he mentions a coin). While 13 out the 22 coins he mentioned aren’t currently tradeable, his performance with the coins that are is quite remarkable.

Now, it may be true McAfee’s price calls are self-fulfilling prophecies because the market has collectively agreed to pump everything McAfee mentions, it’s perhaps also interesting to consider if the biggest factor to his success might be we’re in an extremely bullish market. 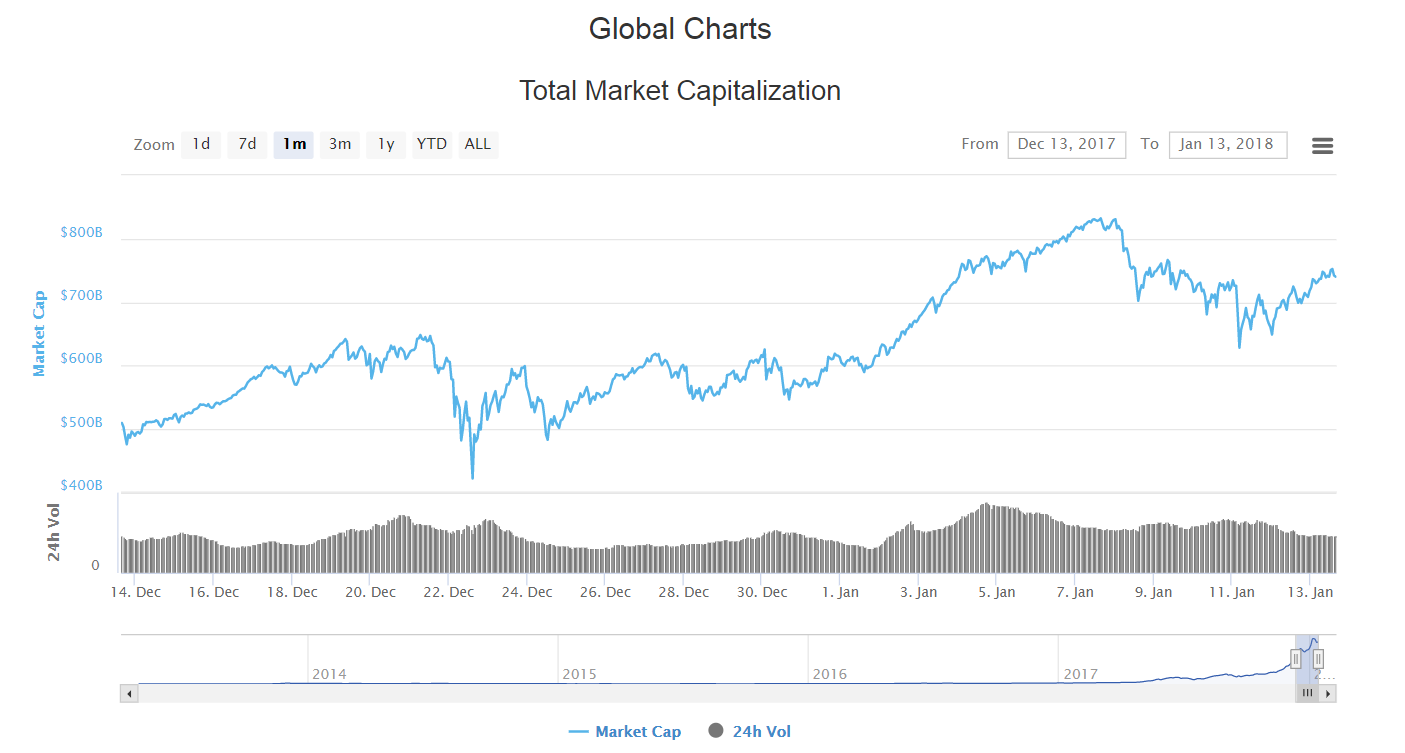 A few months ago, if you asked me how to be successful at picking small cap coins I would describe the methodology I use to scrutinize projects (actually reading whitepapers, looking into Github activity), but given the state the market is in, I would say that none of that matters right now.

Wow! Absurd! TRON's "paper" is mostly copied from other projects, or is super basic p2p passed off as original. Zero references.

Archived that PDF in IPFS, in case they take it down: https://t.co/jv7EuSYenL pic.twitter.com/GbiL7MUrnc

No Research, Buy What You Feel

My advice to you is instead to channel your inner McAfee. Do no research and buy whatever you feel like. This is the Gangnam Style Era of Crypto and the people who are moving the market buy things because of reasons such as low unit prices or cool looking logos. If you want to ride the waves with them, you’ll need to think like they do.

Nobody is going to be able to tell you how long all of this is going to last. There’s still massive amounts of new users finding their way to the cryptocurrency market, and it could keep going for years. At the same time it could all be over tomorrow. That’s something you can’t estimate and can’t control. Instead, focus on the things you can control, which include:

Personally, I’ll be looking into bitcoin conversion for many of the small cap coins I’ve invested in during the coming months, even if I fundamentally believe in their long-term prospects. For many people this sounds counter-intuitive since buy & hold has proven to be an outstanding strategy for all of crypto history. What has changed is that people are buying cryptocurrencies at much higher valuations now than what they did before — in some cases, valuations are starting to exceed what’s rational even if the coin would actually be successful at capturing their target use case.

Many of them are likely to crash spectacularly at some point. Sadly, that’s usually not an isolated event. Most people who have been trading cryptocurrencies for some time have noticed that cryptos often rally individually but dump together. Statistical models show the same thing. There’s going to be days where you wake up to everything being red on Coinmarketcap — even the good coins, and you’ll be surprised at how fast you can lose everything you made when the market turns. Have a strategy for converting the assets you know have gotten their valuations through rampant market speculation (that’s 99% of them) and convert them to something less volatile. That’s what I’m assuming McAfee will do, and you should too.

What do you think about the cryptocurrency valuations? Let us know in the comment section below!