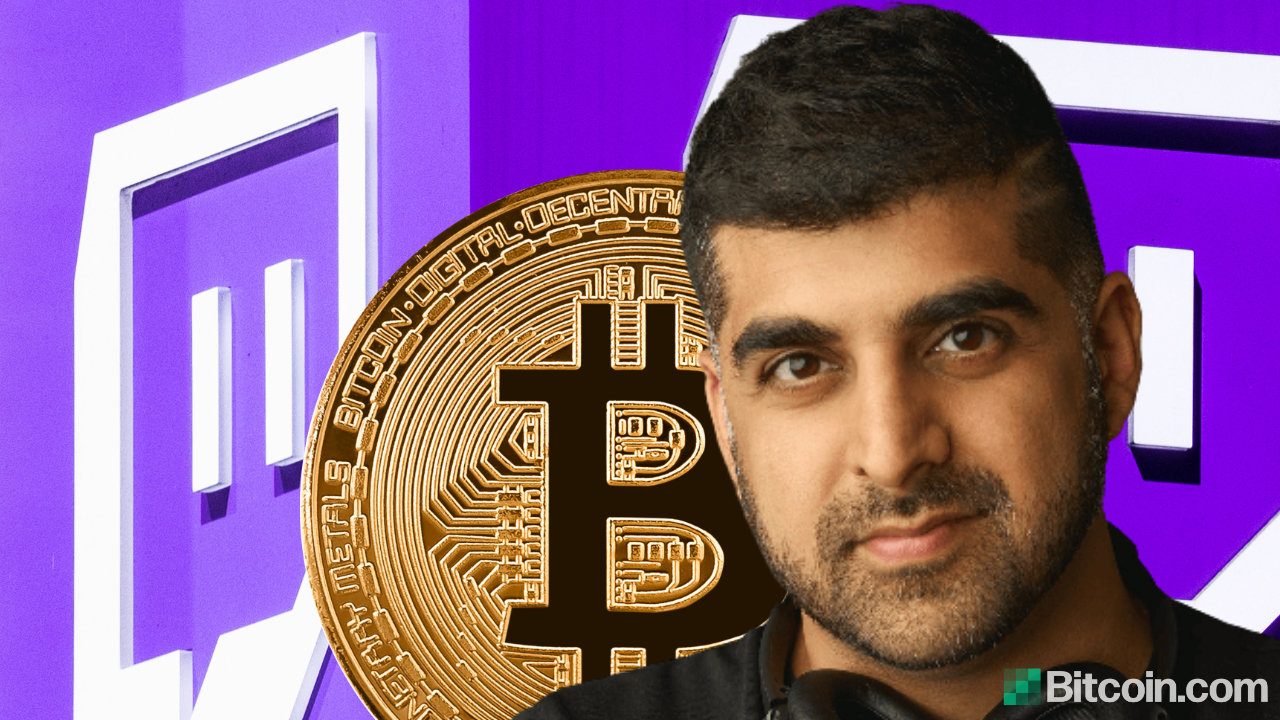 Twitch director and former CEO of Bebo Shaan Puri announced that he has put 25% of his net worth into bitcoin. He believes that bitcoin presents “a rare opportunity to front run a wave of institutional capital.”

Shaan Puri, director of Twitch, the streaming video platform owned by Amazon, announced Thursday via Twitter that he has moved 25% of his net worth into bitcoin.

Puri was the CEO of the now-defunct social networking platform Bebo between 2017 and 2019 after the company went bankrupt in 2013. The platform went through a series of acquisitions before it was acquired last year by Amazon’s Twitch, where Puri now holds the position of Senior Director of Product. He is also an angel investor, spending about $2.5 million in 25 startups a year.

I have moved 25% into bitcoin.

At the time of writing, this tweet had 234 comments, garnered 2.4k likes, and 132 retweets. A number of people commented that 25% was too small for Puri, while some warned him that his bitcoin investment will not end well. However, Puri did not say how much that investment was worth. About 10 hours later, he followed up with another tweet that reads: “To everyone saying you’re at 90%..the denominator matters.”

While his initial tweet does not specify what the 25% was of, a Twitter user asked him if it referred to his net worth. Puri replied, “Yup.”

The Twitch director opined, “Bitcoin is the only asset where you can go irresponsibly long – and then everyone tells you it’s not enough. And they’re probably right,” elaborating:

I think it’s a rare opportunity to front run a wave of institutional capital that will come into BTC in the next 2 years.

Furthermore, Puri wrote, “I think people think this time it hits $20k is ‘just like last time’ but it’s not for many reasons.”

Recently, a growing number of institutional investors have expressed interest in investing in bitcoin. JPMorgan’s analysts have observed funds moving out of gold exchange-traded funds (ETFs) into Grayscale’s bitcoin trust for months. A survey by Fidelity shows that 60% of institutional investors believe that bitcoin has a place in their portfolios.

Furthermore, an increasing number of companies are also adding bitcoin to their treasury reserves, such as the Nasdaq-listed Microstrategy which now owns 40,824 bitcoins and has plans to purchase more.

Do you think Shaan Puri should put more money into bitcoin? Let us know in the comments section below. 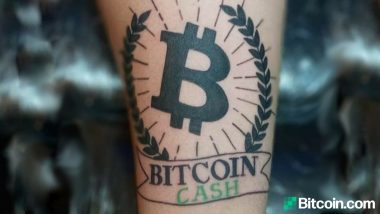