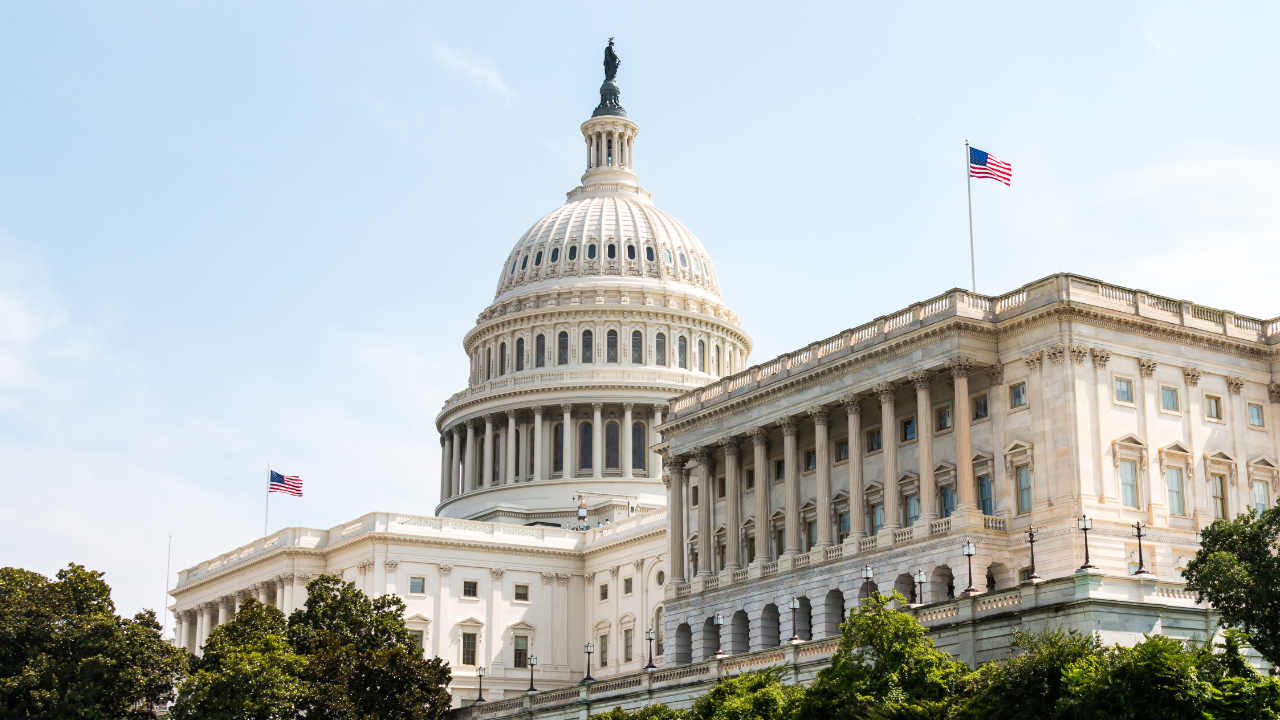 U.S. Congressmen Warren Davidson, Tom Emmer, Ted Budd, and Scott Perry sent a letter to Treasury Secretary Steven Mnuchin on Wednesday outlining their “concern regarding reports that the Treasury Department is considering issuing regulations that would restrict the use of self-hosted wallets.”

The lawmakers warned that if the planned regulation “requires a company to determine the owner of a self-hosted wallet, with which the company’s users wish to transact, then Americans’ utilization of digital asset transactions would be placed at a significant disadvantage to our global competitors.” They further noted that “Such a regulation could actually undermine the Treasury Department from stopping illicit actors from exploiting the financial system,” elaborating:

The contemplated regulation would not meaningfully support law enforcement, while it would raise privacy concerns and place impractical regulatory burdens on digital asset users and companies.

The letter proceeds to explain the benefits of using self-hosted wallets. “Eliminating the middleman through the use of self-hosted wallets means that consumers can maintain privacy and transact freely, which is critically important as individuals increasingly conduct their financial lives digitally,” the Congressmen wrote. In comparison, they pointed out that “Such freedom stands in stark contrast to China’s digital yuan, where citizens’ transactions are surveilled and transactions involving disfavored individuals or activities can be censored.”

Moreover, the letter points out that while “private transactions between two parties may be exploited for illicit purposes, the reality is that this same vulnerability exists with cash,” emphasizing that “multiple reports have shown that digital assets are not widely used by illicit actors.” The lawmakers then questioned:

Many people already have self-hosted wallets, as they are currently legal, lawfully used, and being rapidly adopted. A regulation, such as is being reported, could effectively make these individuals criminals. What would happen with their assets?

With respect to the anti-money laundering (AML) or know-your-customer (KYC) requirements, the letter suggests that “there should be regulatory parity between the traditional financial system and the digital asset ecosystem.”

In conclusion, the lawmakers asked the Treasury Department to “consult with Congress and industry stakeholders before taking any decisive action,” requesting that the department provides “details regarding any proposal currently under consideration and an explanation as to its rationale.”

Do you think the U.S. will restrict the use of self-hosted crypto wallets? Let us know in the comments section below.