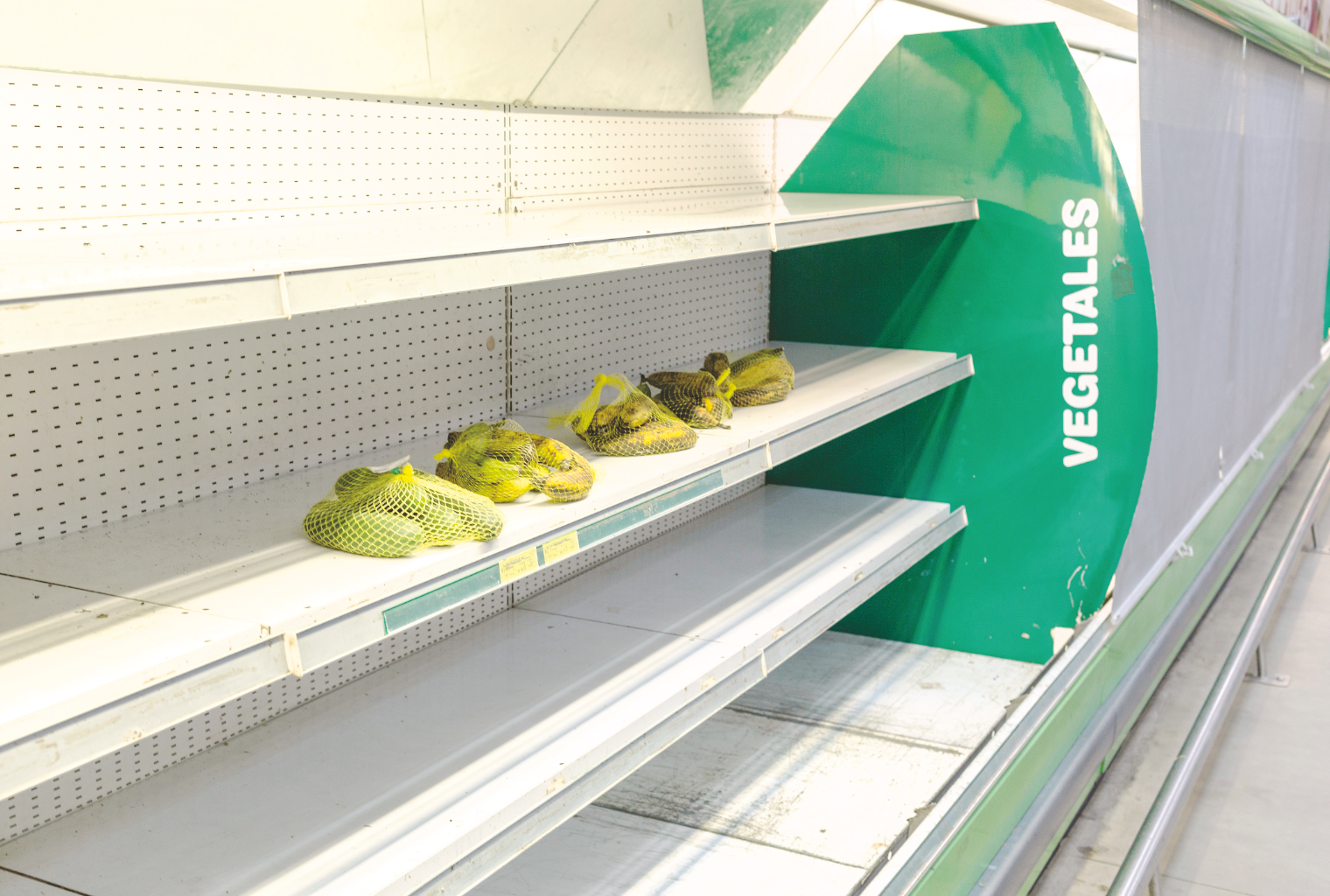 As the situation in Venezuela intensifies, a local bitcoin user details how he and his family use the cryptocurrency to survive the country’s ongoing crisis. Keeping all of his money in bitcoin, he only exchanges small amounts into the hyperinflating bolivar when necessary.

Carlos Hernández, a Venezuelan living in Ciudad Guayana, told his story in The New York Times on Saturday about how bitcoin is saving his family throughout the ongoing crisis in Venezuela. Citing the bolivar’s daily inflation rate of around 3.5 percent, he wrote:

I don’t own bolívars, Venezuela’s official currency. I keep all of my money in bitcoin. Keeping it in bolívars would be financial suicide.

He explained that he does not have a bank account abroad and “With Venezuela’s currency controls, there’s no easy way for me to use a conventional foreign currency like American dollars.”

Hernández revealed that cryptocurrency has enabled him to cover his household expenses on his own, noting that his father, a government employee, earns $6 a month and his stay-at-home mom has no income.

His brother also relies on cryptocurrency. Juan, a 28-year-old lawyer, became a freelancer because “in times of hyperinflation, everyone is constantly getting poorer, including a lawyer’s clients,” Hernández detailed. He added that his brother “had to turn to cryptocurrencies to get paid” because he could not use Paypal, a common way for websites to pay freelancers, due to “exchange controls here allow[ing] Venezuelan banks to use only local currency.” Moreover, cryptocurrency helped Juan avoid his money being seized at the borders when he tried to move to Colombia. “Venezuelan military personnel at the borders have a reputation for seizing the money of people who want to leave,” Hernández exclaimed. Overall, he concluded:

You could say that cryptocurrencies have saved our family.

In order to buy everyday necessities such as milk, Hernández explained that cryptocurrencies must be converted into bolivars. He uses Localbitcoins to find buyers who use the same bank he does so “the wire transfer can go through immediately,” he said, elaborating:

I can’t change too many bitcoins at once, though. The government doesn’t monitor cryptocurrency transactions (yet), but it does monitor transactions in bolívars — and any worth about $50 or more will automatically freeze your account until you can explain to your bank where the funds come from.

Localbitcoins has been a popular platform for Venezuelans. The trading volume on the exchange has been steadily rising, hitting a record high of 2,487 BTC for the week ending Feb. 9 before settling at 1,939 BTC last week.

Another international exchange platform, Paxful, told news.Bitcoin.com last week that it also saw record volume in Venezuela, which increased 74.66 percent compared to last year. In addition, the number of trades on the platform increased by 118 percent to an average of 61,534 transactions monthly.

Like Hernández, charities in Venezuela have also been able to benefit from bitcoin’s borderless nature. One such charity is Bitcoin Venezuela, a nonprofit organization that uses bitcoin to raise funds to aid Venezuelans while offering education in basic economics.

For Venezuela’s International Children’s Day last year, the nonprofit’s humanitarian aid project collected bitcoin donations from Paxful and others. It then gave food to a soup kitchen that feeds 1,500 people daily, two orphanages, and distributed hundreds of meals to people on the street.

On Feb. 10, Eatbch, a Venezuelan nonprofit food drive powered by bitcoin cash, celebrated its one-year anniversary. Within a few months of launch, the charity was “giving thousands of meals each week in 23 locations in 6 states of the country,” its co-founder described.

What do you think of how bitcoin helps Venezuelans? Let us know in the comments section below.

Images courtesy of Shutterstock and Coin.dance. 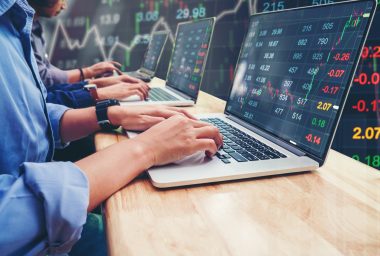 Survey: Nearly Half of Millennial Traders Have More Faith in Crypto Than Stock Market

Nearly half of millennial traders have more faith in cryptocurrency exchanges than they do in traditional ones. They are also… read more. 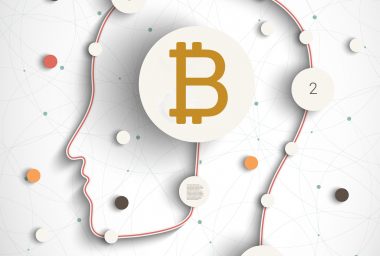 The Importance of Risk Management and Psychology When Trading Crypto

In 2017, as crypto mania escalated, we witnessed extreme cases where individuals decided to make huge bets on bitcoin. Some liquidated… read more.