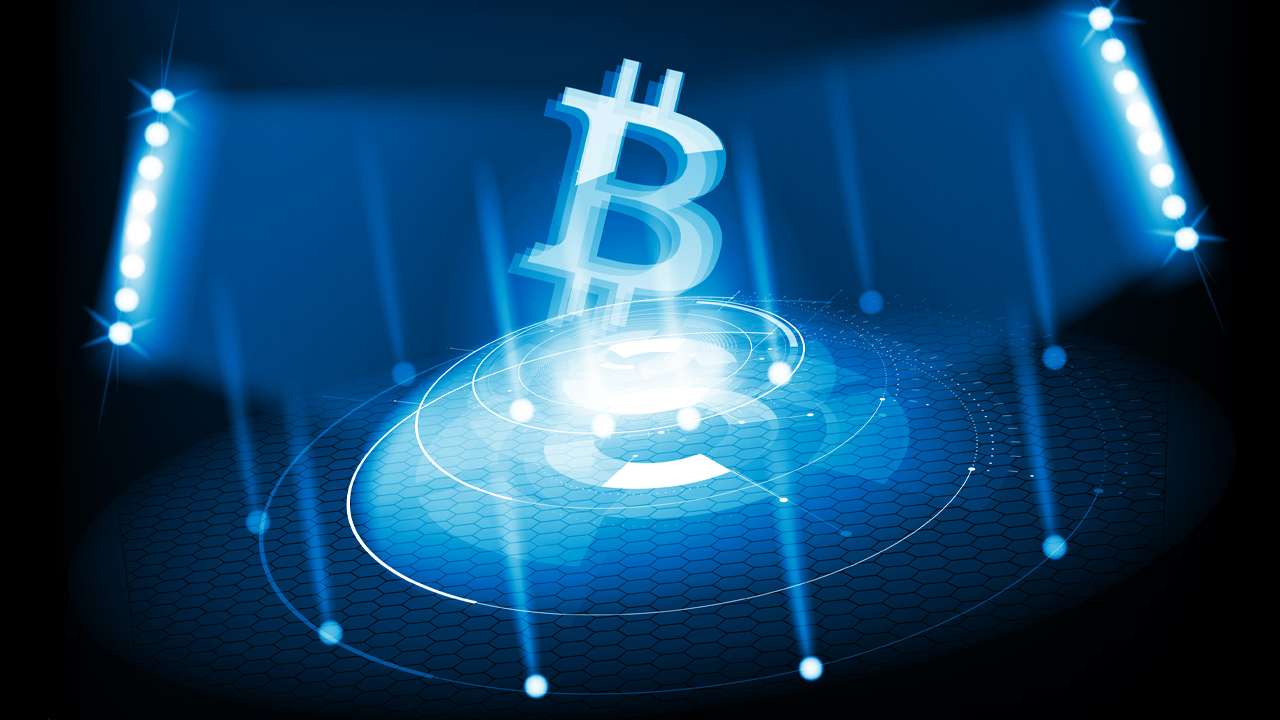 On Thursday, 17 top Federal Reserve officials explained that the committee plans to let inflation run hotter than usual, or above the benchmark 2% rate for a duration of time. Fed Chair Jerome Powell’s speech was considered a “major policy shift” and a number of economists commented on the central bank’s move. Senior director of policy at Visa, Andy Yee, said Powell’s inflation statements were historical and people should “opt out with bitcoin.”

According to the U.S. Federal Reserve, the central bank will be allowing inflation to run up higher than 2% for a period of time.

The Fed also said that it wouldn’t hold a bias toward the labor markets and the central bank will hold to its new policy framework. News.Bitcoin.com recently reported on the Fed’s inflation proposal and how it aims to leverage the economy’s inflation rate.

“The Committee seeks to achieve inflation that averages 2% over time and therefore judges that, following periods when inflation has been running persistently below 2%,” the Fed explained on Thursday. “Appropriate monetary policy will likely aim to achieve inflation moderately above 2% for some time,” the central bank added.

Andy Yee, a senior director of policy at Visa tweeted about the Fed’s latest move to let inflation run hotter than usual. “Jerome Powell’s speech today will be for the history books,” Yee said. The Visa executive continued:

Never in the history of mankind was so much stolen from so many by so few. Opt out with Bitcoin.

Raoul Pal the chief executive officer at Real Vision also explained on Twitter that he knows that gold and bitcoin have slumped in recent days, but stressed that Jerome Powell’s comments bolster an “inherent upside skew in both assets.” Pal further added:

I think [gold and bitcoin will] rise over time in inflation or deflation. Most people don’t understand the latter but is simply put, Powell has shown that there is ZERO tolerance for deflation so they will do ANYTHING to stop it, and that is good for the two hardest assets – Gold and Bitcoin. Powell WANTS inflation.

Pal also added that he thinks bitcoin will outperform gold during this macroeconomic storm. “Gold can go up 2x or 3x or even 5x, while bitcoin can go up 50x or even 100x,” Pal insisted on Twitter.

A great number of other free market advocates spoke out against the Fed’s manipulation after Powell’s statements. Moreover, the Fed Chair never disclosed what “moderately above 2%” actually means on Thursday.

News.Bitcoin.com also reported on how Robert Kaplan, the Dallas branch Federal Reserve President said it would likely be between 2.25% to 2.5%. However, St. Louis Fed President James Bullard elaborated further on the matter.

“This is a very large committee as you know, with many opinions,” Bullard said during an interview with Bloomberg. “So I don’t think you want to get into precise mathematical formulas here. But the spirit of this is that, in the committee’s judgment, it would be wise to allow inflation to be above targets for some time to make up for past misses.”

What do you think about the Visa executive’s recent statement towards the Fed’s policy change? Let us know what you think in the comments below. 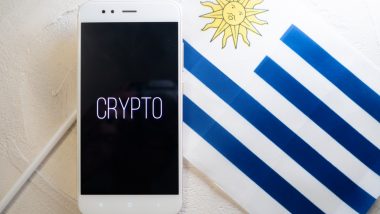 Survey: 1 in 4 Senior Executives in Uruguay Have Used Cryptocurrencies 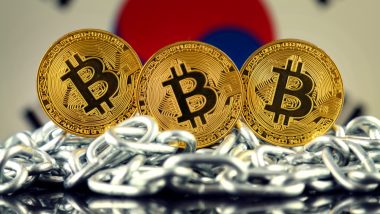