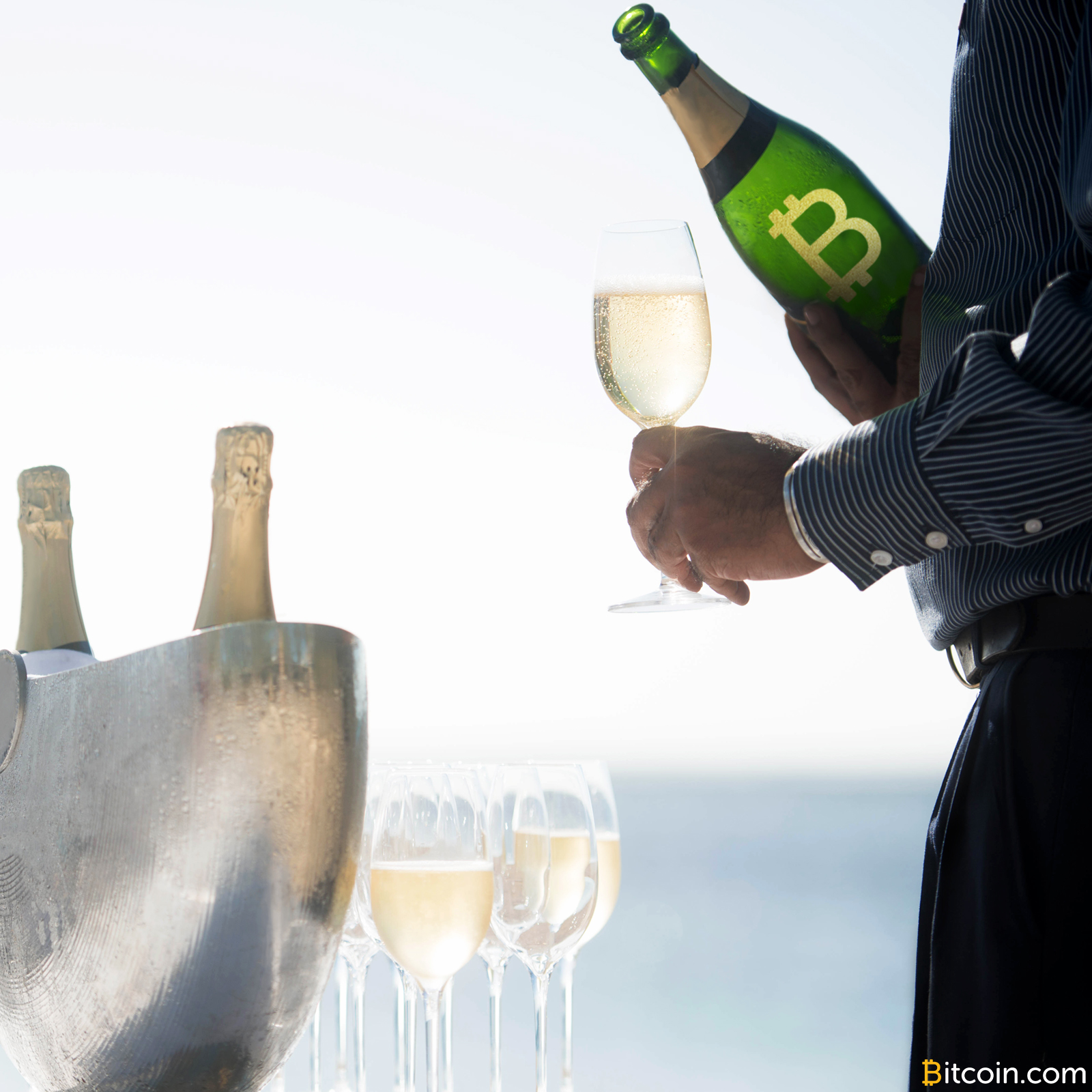 The Satoshi Revolution: A Revolution of Rising Expectations
Section 4: State Versus Society
Chapter 9, Part 4
Does Your Money Serve the State or You?

The State, in short, subjects people, whereas Society associates them voluntarily.

Cryptocurrency is privately issued, and no one is forced to use or to accept it. Crypto is a pure money of society—a public money, not one that serves rulers and elites. Indeed, many people use it to escape the corrupt central banking system and its domination of the global economy through fiat money. Control of the economy is the basis of social control.

The state lives or dies through its ability to regulate the flow of wealth within society. This makes cryptocurrency, even in its infancy, a threat to established power that the state addresses by dominating crypto through regulation, through its own monopoly issuance, or through banning it. Each step requires law. And, except for dictatorships, law requires public justification. Even with dictatorships, public justification is usually offered in order to avoid public resistance. The state needs law to destroy crypto, which means it needs justification. If there is not a real need, then a false one must be created.

The appeal to law reveals another and more fundamental difference between state money and that of society. Namely, what is the purpose of law regarding each one?

What is the Purpose of State Law Regarding Crypto?

The alleged illegality of crypto and of those who use it is, again, divided by the state into two clear categories.

First and foremost to the state are violations of its own self-declared jurisdiction. Given that the state produces no wealth, its claimed jurisdiction amounts to the rules by which wealth is confiscated and redistributed. Crypto violates these rules. Some uses do so directly. For example, it is sometimes used for tax evasion, money laundering, black-market activities, and other functions that compromise the state.

Of course, people who use fiat also commit such ‘crimes.’ In those cases, however, there is a remarkable difference in how the law approaches the offenses. Namely, objectionable individuals are demonized, often in a high-profile manner that intimidates those in the shadows. But the money itself is accused of no crime, and bears no liability. With cryptocurrency, both individuals and the money are demonized. The money is the true target, with individuals being the means by which to attack its legitimacy. Prosecutions springboard quickly into calls for monetary control.

Crypto also violates rules of the state in a more profound manner. It renders trusted third parties irrelevant, and there is no more massive third party than the state. The state created the central banking system as an omnipresent regulator of money and as a choke point for information. It wove an iron web of laws to monitor money and require its ounce of flesh from every transaction. If no one needs central banks, if they can easily avoid the strangling laws, then the power of the state dramatically diminishes. Some crypto zealots argue that the power is or will be destroyed. In either case, crypto constitutes a threat as muscular as any other revolution. Perhaps more so. No wonder, the loudest cry of “there ought to be a law” revolves around the preservation of state privileges.

The second round of the state’s cry for law is the claim that crypto violates the person and property of individuals. The line of attack is secondary, by far, and often sounds like an afterthought. But it is also the most dangerous claim to the continued freedom of crypto users because the accusation is valid, and it resonates with decent people. Most people hate taxes, and many would avoid them if it were safe to do so. But the same people hate fraud, theft, and violence.

Some uses of cryptocurrency are fraudulent. A March 2018 article in bitcoin.com opened,

“In the time it takes you to read this sentence, $850 will have been lost to cryptocurrency scams. In the time it takes to complete this article, that figure will have risen to $17,000. Phishing; fraud; theft; hacking; it’s all rife. In the first two months of 2018, there were 22 separate scams involving thefts of $400,000 or more. Put it all together and that equates to an average of $9.1 million a day. Oh, and that doesn’t include 2018’s outliers – Coincheck, Bitconnect, and Bitgrail. Otherwise, the total would actually stand at $23 million a day.”

There are thieves who prey upon the crypto community. An April 2018 article in bitcoin.com explained,

“Hardware wallets are regarded as one of the safest means of storing bitcoin and other cryptocurrencies. Each device grants the holder possession of their private keys and adds a PIN code plus other tamer-proof [sic] tech for enhanced security. Hardware wallets are not impregnable, however, as one British man found to his peril after purchasing the device on Ebay. Redditor moodyrocket is coming to terms with having his “life savings” wiped out this week, after $34,000 of crypto was stolen from his newly acquired Nano Ledger hardware wallet. The device was compromised, not due to any flaws in its design, but thanks to a man in the middle attack that saw the reseller insert their own recovery seed.”

Crypto allegedly cloaks acts of violence. This is the shakiest claim, because it is based on reports from state officials, or experts who are often in their pay. The “10 of the Biggest Lies Told About Bitcoin” (December 2017) addressed the claim that crypto is the finance of choice for terrorists.

“If you want to blame a currency, try the U.S. dollar which has been used to fund more wars, proxy wars, bombings, hijackings, and insurgencies than any other. Europol found no evidence that terrorists were using cryptocurrencies to fund their activities. That’s not to say it hasn’t happened and won’t happen. It’s telling however that the only people linking bitcoin with terrorism are governments seeking to crackdown on digital currencies.”

For the sake of argument, assume every accusation leveled at cryptocurrency is true. But it is also true of fiat. Fraud, theft, and violence has been associated with every means of exchange that has ever existed. Again, only crypto is discredited. Not barter. Not gold. Not fiat, against which no one shakes their fist due to fraud. It is telling that cryptocurrency is blamed for the actions of individuals, in much the same manner that guns are blamed for crimes.

Law will be imposed upon crypto. The state needs to reassert control. The free market needs to do what it does best: provide a solution to a need. State versus society. It will play out before our eyes.  I have a good idea of what it will look like, on both sides.