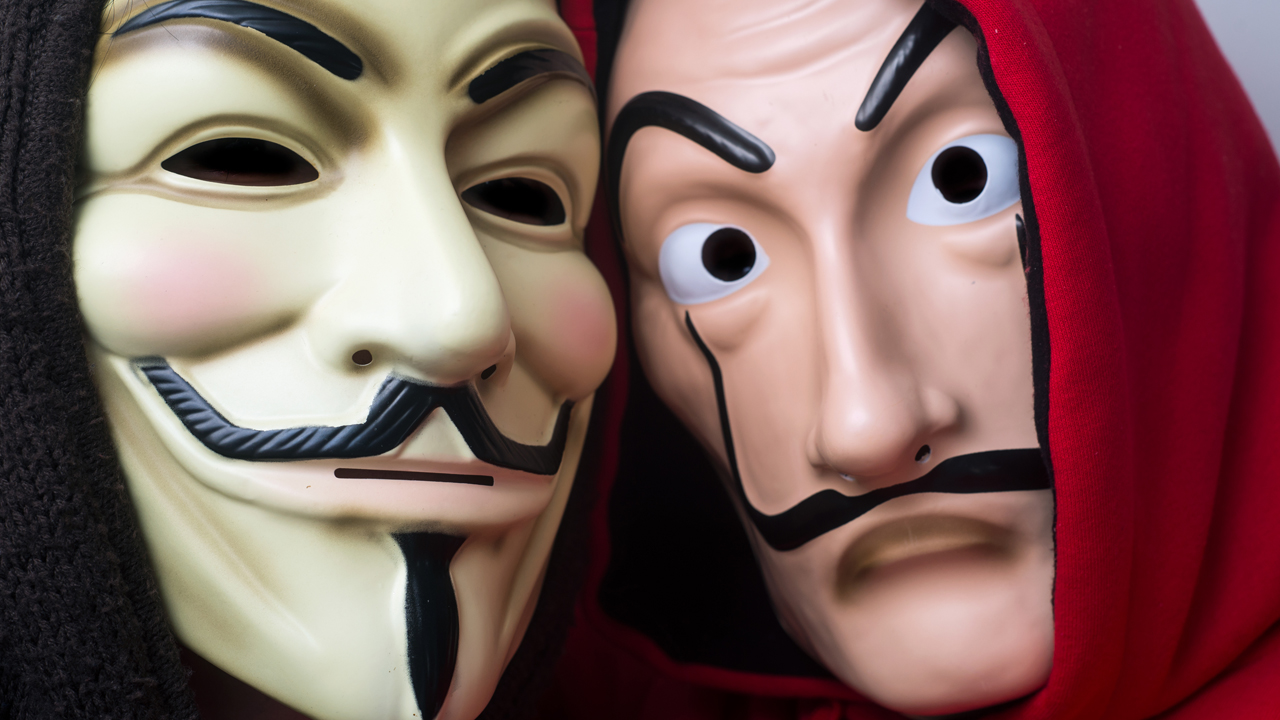 On Wednesday, 50 bitcoin mined on February 9, 2009, was moved from the original address to a new address. The movement of coins caused a great commotion throughout the cryptocurrency community, as some individuals assumed it may have been the mysterious Satoshi Nakamoto. However, skeptics believe that even though the coins stemmed from an address a touch over a month old from the time Nakamoto bootstrapped the Bitcoin network, it may have been someone else who mined alongside the creator.

The Incredible Fascination With Bitcoin Block 3,654

The creator of Bitcoin and early cryptocurrency mining, has been a topical conversation on Wednesday. The reason is because 50 BTC from February 9, 2009, was moved from the original block reward address to another address. This has made people break out their notes, analyze the blockchain, and become armchair sleuths hot on the trail for whoever the person might be. Various theories have come into play, as people have thought that maybe it was Hal Finney’s wife, one of the Kleimans, Craig Wright, Marti Malmi, someone who may have mined alongside Satoshi Nakamoto, or possibly even the creator.

One of the first issues at hand is how many people were mining bitcoin in 2009. Some people believe a few others had access to Satoshi’s software around that time. There are instances where Satoshi told the public that the software was given to others for peer review. A mailing list response to James A. Donald on Nov. 17, 2008, explains that Satoshi gave files to possibly a few people before the launch on January 3, 2009. A bitcointalk.org member dubbed “Cryddit” told the public he had access to early software. Prior to block 3,654, Satoshi Nakomoto also said he distributed the software to a few other people and thanked two people named “Dustin” and “Nicholas” for their feedback.

Coin Metric’s executive, Nic Carter, also discussed the 50 BTC coins from 2009 moving on Wednesday. “Early non-Satoshi mined coins are periodically awakened, just not frequently,” Carter said. “Keep in mind it’s basically impossible to prove that Satoshi ‘didn’t’ mine these coins, but the best research we have suggests that Satoshi mined a specific set of blocks, of which this is not one.” At this point, Carter is discussing the research done by RSK Labs chief scientist Sergio Demián Lerner. “Here’s a visualization of the Patoshi pattern with the block that was just spent. The blocks believed to be Satoshi have a specific pattern in the nonce, which this block does not have,” Carter stressed on Twitter. Other bitcoin advocates came up with the same hypothesis using Sergio Demián Lerner’s “Patoshi” pattern research.

That particular research shows that there is strong evidence to suggest that a single miner or very small group of miners (5 CPUs) could have mined 22,000 blocks. One person asked software developer Jameson Lopp if he “thought the ‘Patoshi Pattern’ is an exhaustive list?”

“IIRC the pattern drops off after block 50,000 or so,” Lopp replied. “That’s all it is, though – a pattern. The list is exhaustive in that it’s what matches the pattern; the real Satoshi might have mined other blocks with another setup,” the developer added. The RSK Labs chief scientist wasn’t the only one who studied early patterns in Bitcoin history as another person in 2017 tried to unravel the clues.

Evidence suggests that back in the early days of bitcoin, around the same time block 3,654 was produced, there was only a small amount of hashpower pushing the chain forward. A blog post from eklitzke.org shows that between the birth of the Bitcoin network in January 2009 and the two months that followed, the hashrate was around 4-8 megahash per second (MH/s). We all know that an old Antminer S9 could blow that hashrate away, but back then Satoshi used a central processing unit.

“I find it reasonable to assume that most of the hashing power in the first year or so of Bitcoin’s existence came from Satoshi Nakamoto,” the blog post details. “If real users were actually joining and leaving Bitcoin, one would expect the hash rate to have varied a lot more, particularly in the first six months.”

The report also shows that the hashrate could have been kept up with a single computer. “The few months have a consistent hash rate of about 5 MH/s [and] would it have been feasible for Satoshi Nakamoto to have solo mined with 5 MH/s in 2009?” the researcher asked. The report’s author continued by adding:

The answer is yes, and in fact, it’s possible to achieve this hash rate using a single Intel CPU. The linked Bitcoin wiki page gives a 5.1 MH/s hash rate for the Core i5-650 CPU, which was released in January 2010 with a 3.2 GHz clock speed. The Intel CPUs available in 2008 when Satoshi Nakamoto created Bitcoin would have been slightly earlier generation Core 2 processors. Those would have been nearly as fast as a Core i5-650. In fact, the highest-end desktop processors available when Satoshi Nakamoto started mining Bitcoin would have been much faster than that. The wiki page shows that a Core 2 Quad Q6600 (released January 2007) would have been capable of achieving 11 MH/s. The numbers for AMD CPUs in this era are similar.

The early Bitcoin developer, Marti Malmi, has explained on Twitter that it probably wasn’t him either, when he was recently mentioned in a Cointelegraph article. “Nope,” Malmi tweeted. “Bitcoin was announced on the cryptography mailing list in January 2009 and many people could have tested it. I found Bitcoin around April.”

Then there was also the Twitter conversation involving Craig Wright, the Australian native who claims to be Satoshi Nakamoto. “I followed some of the output of that transaction from the old wallet,” explained one sleuth on Twitter. “It led to this wallet, 966 pages back 100 BTC was transferred last fall (it has 4800 transactions in it). Not sure if you can tell anything from this or where that 100 came from.” Craig Wright’s friend Calvin Ayre responded by saying:

I think you will find this to not be Craigs, or at least not Craig doing it…who owns this is for the courts maybe. “It traces back to block 9. This is definitely Craig’s address as he signed from it in 2015 and in 2017 on the @satoshi handle,” another person replied to the conversation with Ayre. Some speculate that one of the addresses used in the Kleiman v. Wright court case is somehow involved with the 50 BTC movement on Wednesday.

Twitter is now going crazy about the speculation that the coins may have been the very creator’s bitcoins. However, many people are already dismissing the movement by simply referring to onchain blockchain analysis and data. Despite the debunkings, cryptocurrency enthusiasts have always been fascinated with Satoshi Nakamoto’s lore and alleged treasures.

What do you think about the 50 bitcoin from 2009 moving? Let us know in the comments below.